Pascal Wanou is an actor, director and trainer. He was 15 years old, in college, when he made his first appearances in theater. He spent most of his career in the famous Theater Company Les muses du Bénin. Pascal embodied the main roles in all the plays, and thus became one of the linchpins of the company, and an emblematic figure of the Beninese theater.

Pascal Wanou has a Masters in Law Sciences, a professional license in cultural administration and a Masters 2 in Management of Cultural Enterprises. He is president of the Fédération Nationale de Théâtre du Bénin and of the Conseil national des Organisations d’artistes du Bénin.

Anca Dinu graduated from the Academy of Theatre and Film A.T.F. Bucharest, class Prof. Olga Tudorache in 1992 and became an actress at the Craiova National Theatre in the same year.

She flirted with making movies (The Tent; 1998) and tv (she moderated the shows The Alarm Clock  – TVR Iași and Prichindeliada – TVR Craiova), nevertheless, she has totally offered her talent, emotion and inspiration to the theatre stage.

In an interview in Spectactor magazine (2013), Anca Dinu stated: ”I believe in the power of Theatre to make people look inside themselves in order to discover what is behind their everyday masks, and to try to watch the depths of their inner being. 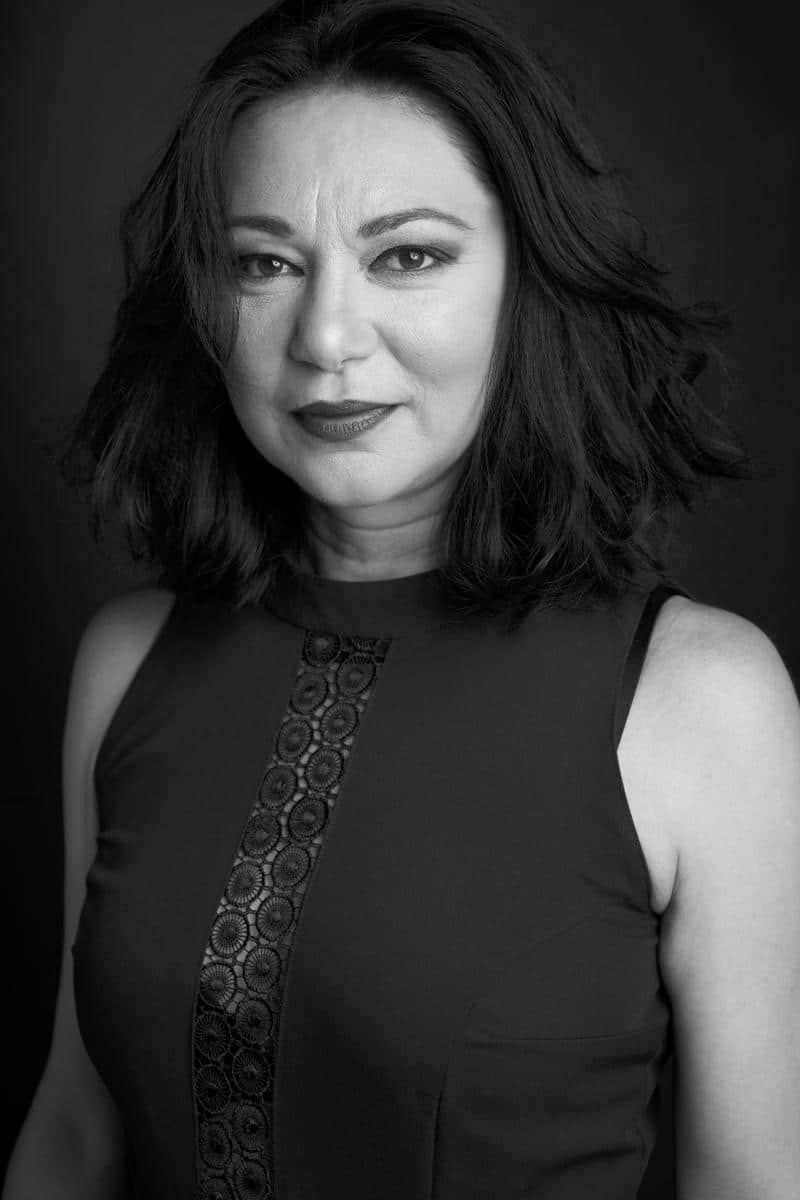