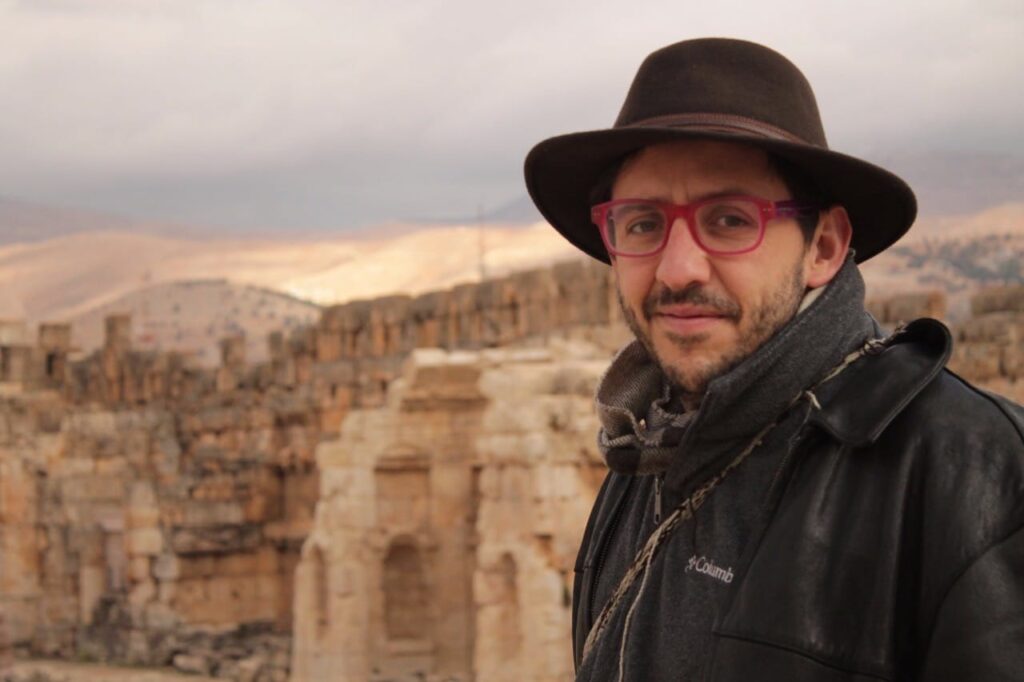 Matías Maldonado L is an writer, actor and director of theatre, cinema & TV. He has an Undergraduate Degree in Literary Studies from the National University of Colombia and a Master in Theatre Arts from the UFBA (Brazil). He has written, amongst other pieces, Técnica Mixta (Bogotá City Dramaturgic Award, 2017), El Deber de Fenster (National Theatre’s Award, 2010), and several theatrical adaptations. Regarding cinema, he is co-writer of the full-length films Nochebuena (2008) and Amazonas (2015).

With an acting career that has lasted almost thirty years now, he received the Best Foreign Actor Award at the 37th Gramado’s Film Festival (Brazil, 2009), for his leading role in the film Nochebuena. In the audiovisual field, he has written and directed the following shorts: Cristal Lux (2017), El cuento del venado (2016), Apuntes sobre la fiesta del toro (2004) and Las furias zalameicas (1999). 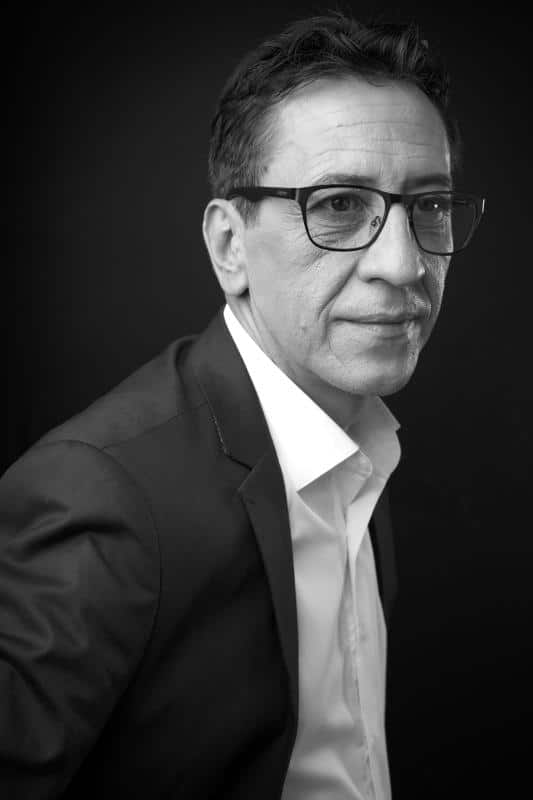