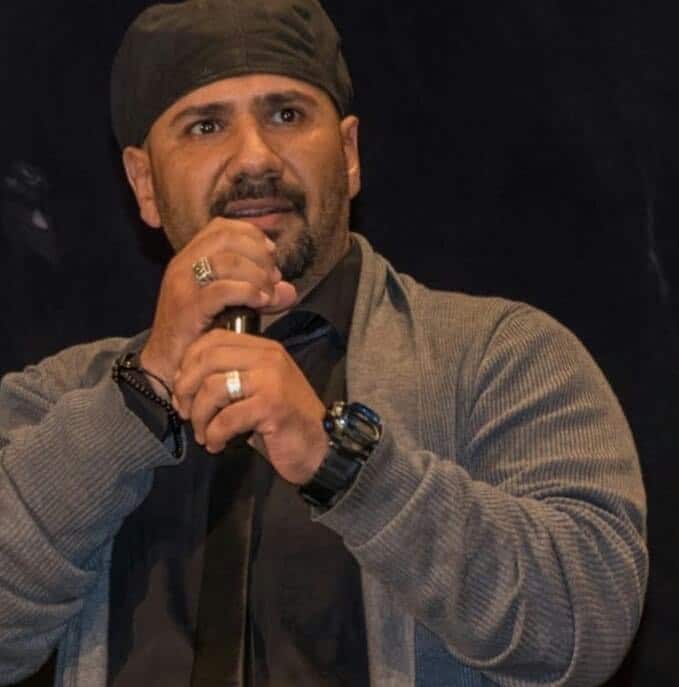 Hesham Ali has studied drama and theater at the Faculty of Arts in Egypt.

He started his dream by being a coach for theater arts, such as dance, acting, singing for 18 years now.

He has had more successful stories in these countries, working with other cultures and other schools of acting. As he says, this is the secret key of his experience.

He says that Puppets world gives me a more attractive vision between puppet theater and media shooting.

He also states that all his skills make him a different director, because they enable him  to see another point of his project and make his actors perform in magic ways.

You will find him being the editor, choreographer, light designer of all of his performances.

Hesham Ali is a comprehensive director who breathes theater. 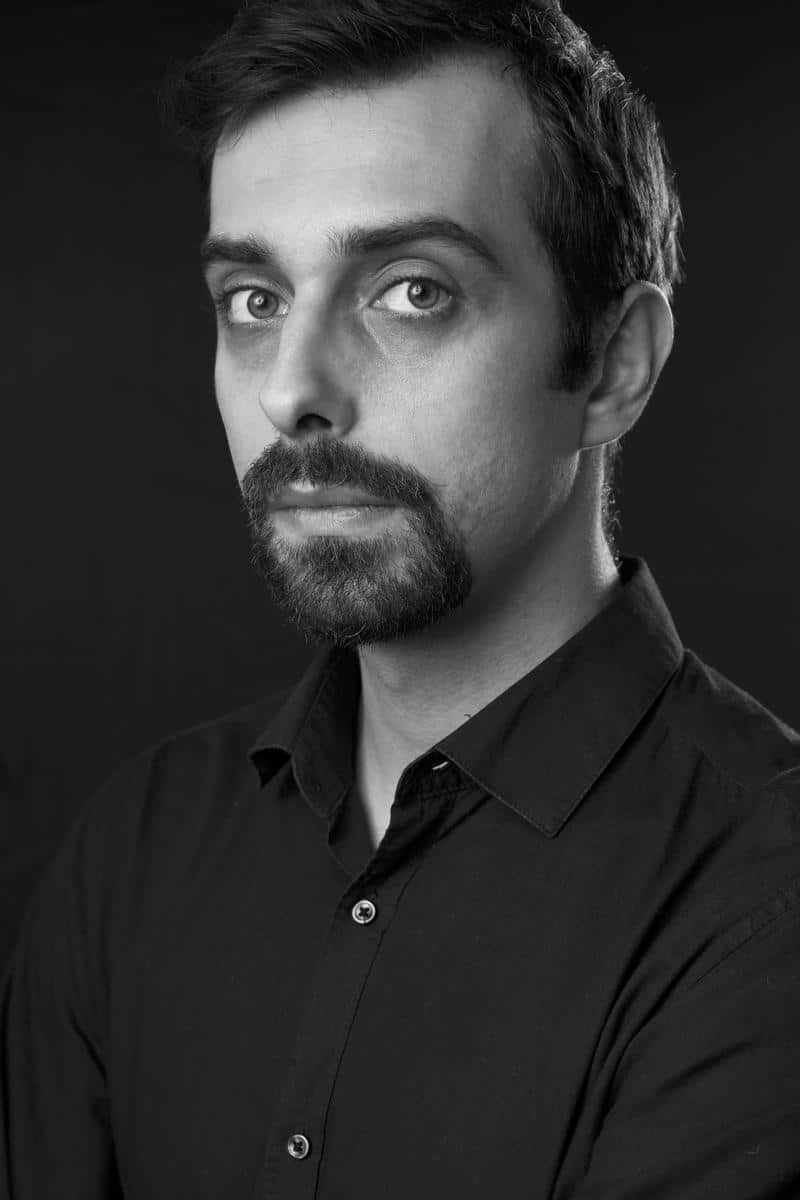