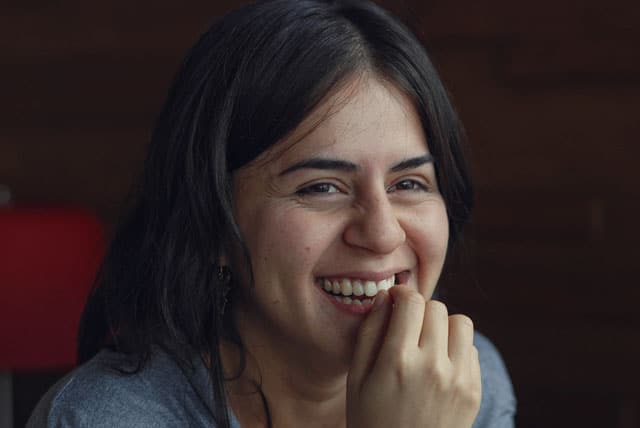 Egly Larreynaga Pacas is an actress, director, playwright and cultural manager, with 20 years of experience in the performing arts.

She started her studies at Centro Nacional de Artes, CENAR, and her acting career began with the legendary Salvadorian company Sol del Río.

She lived in Spain for seven years and she worked with different professional companies. She founded the Cultural Company and Association Los Perdidos Teatro in Madrid. She was invited to run the Madrilenian Company Teatreras, formed of migrant women. Her work during that time was part of an academic investigation: Art, Intervention and Social Action published by the 5 Publishing House in Madrid.

She arrived in El Salvador in 2011, and she founded, together with other actresses, the Azoro Cultural Association, as well as Teatro del Azoro and La Cachada Teatro companies, the latter comprising women from the informal sector. Both companies have had a national and international impact and have participated in international festivals in Spain, Miami, Argentina, Bolivia, Mexico and Central America. Their impact was marked in all major media, such as: BBC, Spanish TV, El País, and Wall Street Journal.

In 2017, the Seattle Foundation selected her as a Central-American leader. At present, she is a member of the UNICEF Advisory Board for Children’s Rights.

Two documentaries on her work, Espejo Roto by Marcela Zamora and Cacahada by Marlén Viñayo, will premiere at the prestigious South by Southwest Film Festival in Houston, Texas.

Marian Politic, one of the most beloved actors of the ”Marin Sorescu” National Theatre in Craiova, graduated in 1999, from the University of Craiova, Theatre Art Department, Acting, class Prof. Remus Mărgineanu.

In 1996, he made his debut at the Craiova National Theatre in the role Neven, in the performance of A Stormy Tragedy by Dušan Kovačević, directed by Virgilia Maria Guzina. He says that, playing on stage together with his teachers, as well as with other remarkable actors like Valer Dellakeza, Tamara Popescu, Ion Colan, Constantin Cicort or Teodor Marinescu, gave him the confidence he needed in order to discover his creative potential, becoming then a colleague of those he admired.

He believes in patience and in team work, and theatre allows him to explore different artistic areas, in challenging encounters, under the guidance of the directors Vlad Mugur, Silviu Purcărete, Mihai Mănuțiu, Lászlo Bocsárdi, as well as in collaborations with the young generation of creators such as Leta Popescu, Andrei Măjeri, Catinca Drăgănescu, Dragoș Mușoiu or Bobi Pricop.

He approaches different types of roles, from the funny and unpredictable taxi driver Juvete in If We Talked Out Loud by Adnan Lugonić, directed by Radu Afrim, to the multiple roles in the  excellent performance of The Religion Teacher by Mihaela Michailov, directed by Bobi Pricop, in which he plays the teacher, as well as the TV anchor and talk show moderator, in a special dynamics, or Frederic in the Craiova National Theatre’s new premiere, the frothy comedy of TOC-TOC, directed by Raluca Păun and Alexandru Boureanu. His character suffers from the Tourette syndrom, a behavioral disorder that makes him utter inappropriate words, although extremely funny, in inappropriate moments. 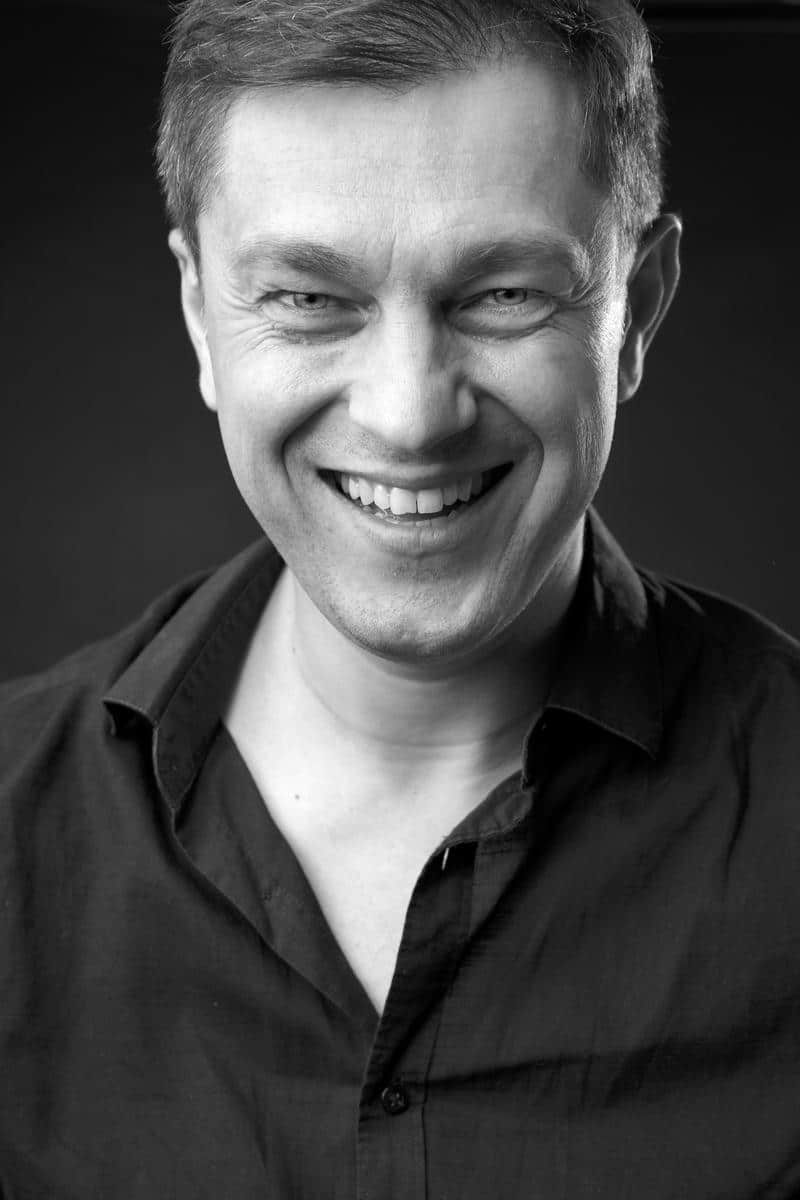