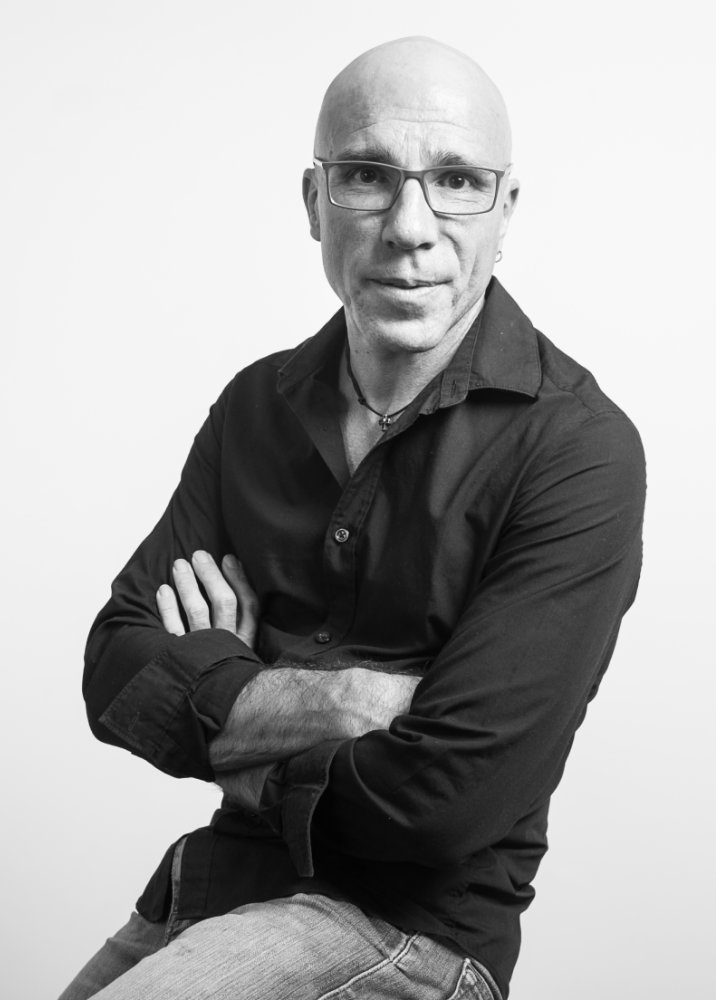 An actor and theatre director, Yiannis Paraskevopoulos graduated from the National Theatre of Northern Greece’s Higher School of Dramatic Art in 1993.  In 1996 he founded the Nees Morphes Theatre Organisation, in Thessaloniki.

Yiannis Paraskevopoulos continues to act as a multivalent artist, both as an actor, and a director, collaborating with the National Theatre of Northern Greece Thessaloniki, Greek National Theatre Athens, the Theatre Organisation of Cyprus and with the „Marin Sorescu” National Theatre Craiova, where he has created so far: Romeo and Juliet (2005), Medea (2006), Lysistrata (2013), The Seagull (2015), Obsessions (2019).

Yiannis Paraskevopoulos held acting lectures at the Nees Morphes Theatre workshop, NTNG – The Drama School of the National Theatre of Northern Greece, Greek National Theatre’s Summer Academy (4th and 7th editions), at the Theatre Schools International meeting in Sinaia and within the Diaspora programme at the National Theatre of Scotland, in Glasgow. In the summer of 2002, he participated in the young directors and writers’ meeting organized by the European Theatre Convention in France (Pelussin), and at the World Festival of Theatre Schools in Tampico, Mexico, in the spring of 2004.

Cerasela Iosifescu graduated from the University of Theatre and Film Bucharest, Prof. Sanda Manu, in 1991, and shortly after that, she became an actress at the C. Nottara Theatre in Bucharest. In 2002 she joined the Craiova National Theatre where she made her debut as Catarina in The Taming of the Shrew by W. Shakespeare, directed by Mircea Cornişteanu.

Throughout her career, Cerasela has built her characters meticulously and intelligently, thus winning the audiences’ admiration and the critics’ appreciation for her roles masterly performed both in comedies and in tragedies.

What propels me, and helps me not lose myself, is dissatisfaction – this is the motto of Cerasela Iosifescu, an actress who has shined in very high-caliber roles at the Craiova National Theatre, such as Olivia in The Twelfth Night or What You will by W. Shakespeare and Mariana in Measure for Measure by W. Shakespeare directed by Silviu Purcărete, Medea in Medea by Euripides, Arkadina in The Seagull by A.P. Cehov, Lora in Obsessions by Claudiu Sfirschi-Lăudat and Lady Capulet in Romeo and Juliet by W. Shakespeare, directed by Yiannis Paraskevopoulos, Lady Macbeth in Apocalypse After Shakespeare  directed by Janusz Wiśniewski, Jessie in night, mother! by Marsha Norman, Zoe in A Lost Letter  by I.L. Caragiale and Veta in A Stormy Night by I.L.Caragiale directed by Mircea Cornişteanu, Natalia Ivanovna in Three Sisters by A. P. Cehov, directed by Andreas Pantzis etc.

Sometimes I feel like I need to thank Providence for having encountered Shakespeare, Caragiale, Molière, Euripides, Gogol or Chekhov who have invented my multiple faces, my torment, my joy, and my fears – in one word, all the states that give you expressivity and make you be remarkable. 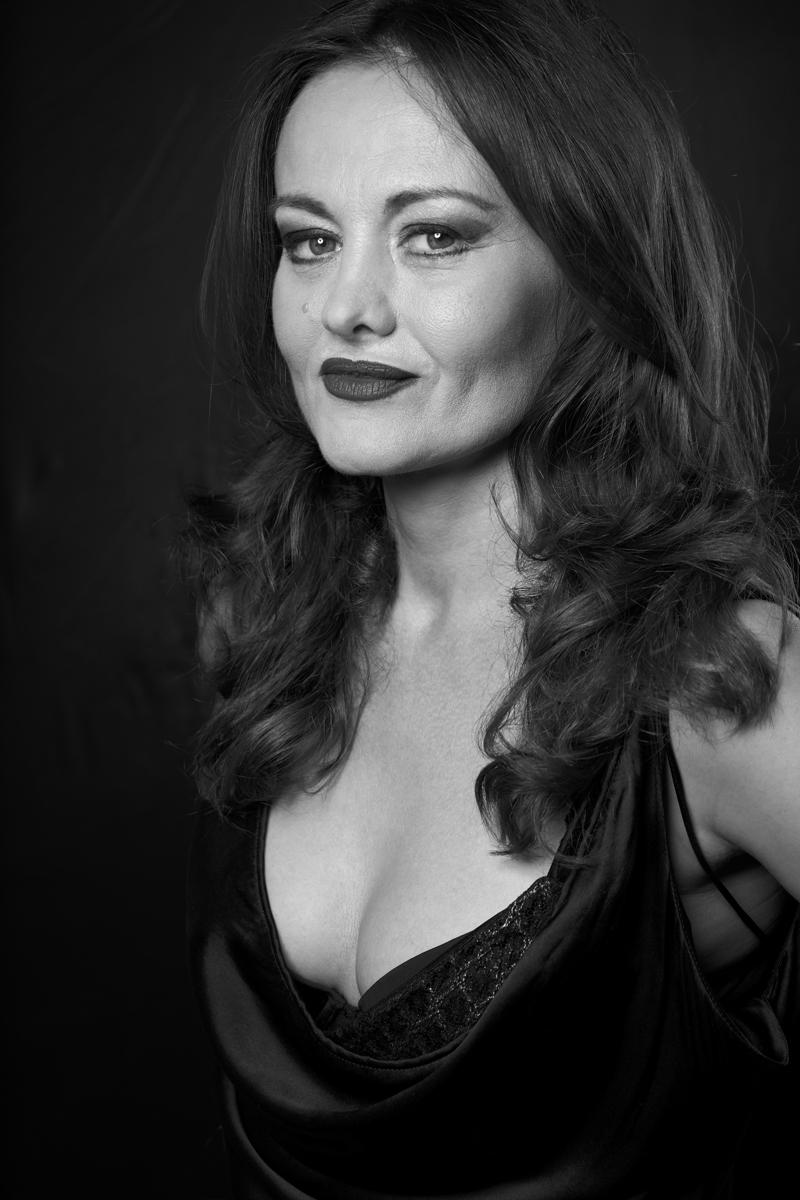