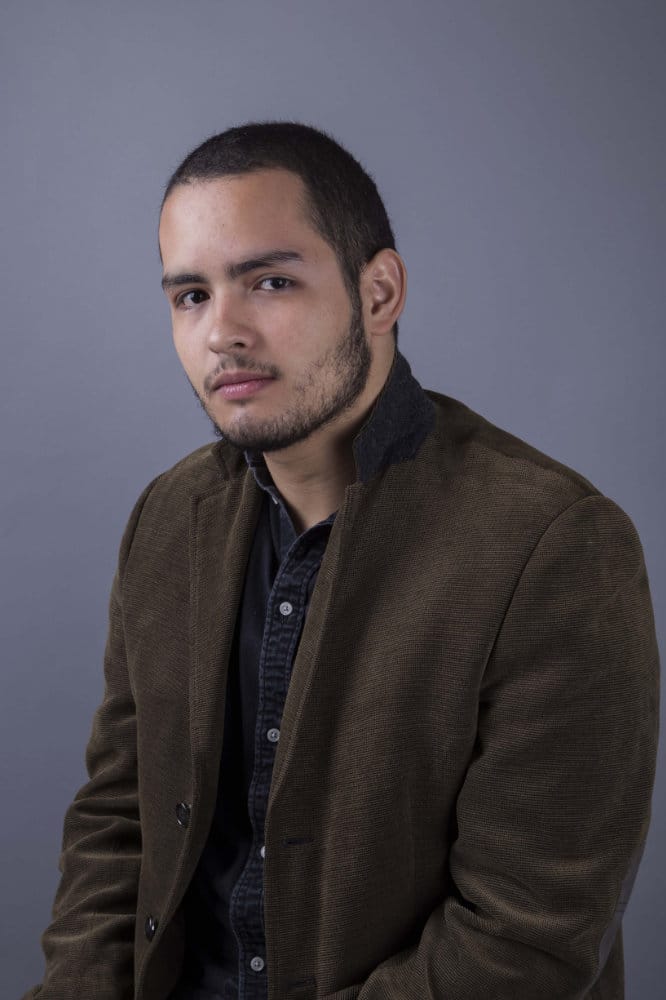 Like theater artist he has a special interest in the way reality is captured by the mass media: pop songs, action movies, political speech, telenovelas, TV comercials and reallity shows. In some way he prefers to work with fictional products as raw material rather than with reality itself, being he is concerned about how fiction constructs ideology as a narrative, and how fiction creates social reality. He fights constantly so that his works are not all about theater or fiction itself, and he almost always fails.

Cătălin-Mihai Miculeasa graduated from the University of Craiova, Arts Department, Performing Arts – Acting, and he is an actor at the “Marin Sorescu” National Theatre.

Although he has been part of the Craiova National Theatre for only few years (2017), Cătălin has already created more than 20 different roles.