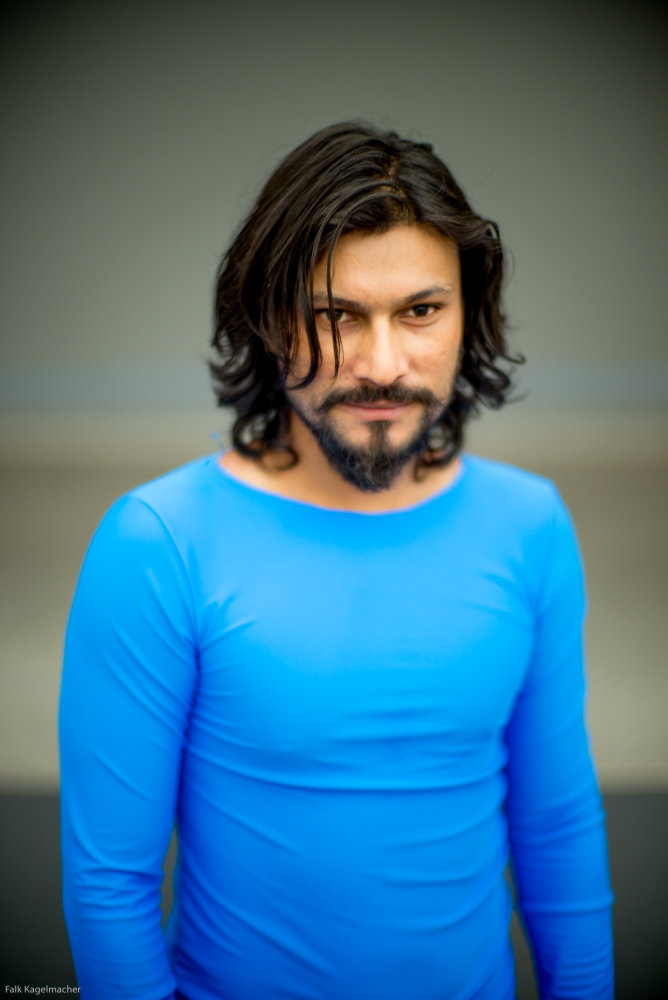 Sunil Shanker is one of the brightest theater practitioners that have graduated from the National Academy of Performing Arts (Napa) in 2009 (majoring in acting), simply because he has an innate understanding of how ‘movement’ in theater creates visual tensions that, in turn, ably complement the text that he uses as the foundation for his stage productions. (Deal, or no Deal, DAWN.com)

He has had the opportunity to work with the ‘giants’ of the theater world – Zia Mohyeddin, Talat Hussain and Rahat Kazmi. He has done some tremendous work in the past with plays like Equus, Court Martial, Mantorama (selected in NSD in 2013, Qasoorwaar, and Metaphysical Karachi, Chup. etc).

Apart from these productions, Sunil has acted in and directed several plays over the past few years.

Sunil Shanker has been successfully able to carve a niche for himself, being voted ‘Best Director 2013’ in the Express Tribune awards.

In June 2015 he collaborated with Nida Butt, co-directing the blockbuster musical East is East, as part of the I Am Karachi campaign. Sunil has also worked intensively with the Lyari community, for the project Lyari Stars, training youngsters who have zero  resources to learn the Arts.

In September 2015, he formed his very own Theatre group Syna Productions. His first production was Edward Albee’s masterpiece, The Goat or, who is Sylvia. He directed, produced and acted in this play, to raving reviews.

He also made a debut in the feature film, Rahm, an adaptation of Shakespeare’s Measure for Measure, released in 2016, directed by Ahmed Allauddin Jamal, an eminent UK based director. He recently did acting coaching for M&D Productions’ movie Superstar, directed by Mohammed Ehteshamuddin. The feature film was released on the occasion of Eid al-Adha on 12 August 2019, starring Mahira Khan and Bilal Ashraf.

She has been working at the “Marin Sorescu” National Theatre, Craiova, since 2015, and she is part of the cast in some performances staged by young directors such as Bobi Pricop (Illusions by Ivan Vyrypaev and The Author by Tim Crouch), Andrei Măjeri (Explosive by Elise Wilk), Irina Crăiță-Mândră (The Sands Monster by Csaba Szekely), Bogdan Georgescu (Retroelectro by Bogdan Georgescu), Dragoș Alexandru Mușoiu (Mars Operation by Alexa Băcanu) as well as by well-known directors such as Cristi Juncu (A Month in the Country by Ivan Turgenev) and Radu Afrim (Heart and Other Meat Products by Dan Coman).

In cinema, Ioana was present in the films Wedding Duet and The Human Nature, both directed by Goran Mihailov.

I have no expectations regarding the future as I know that every encounter is an opportunity for self-knowledge and discovery. 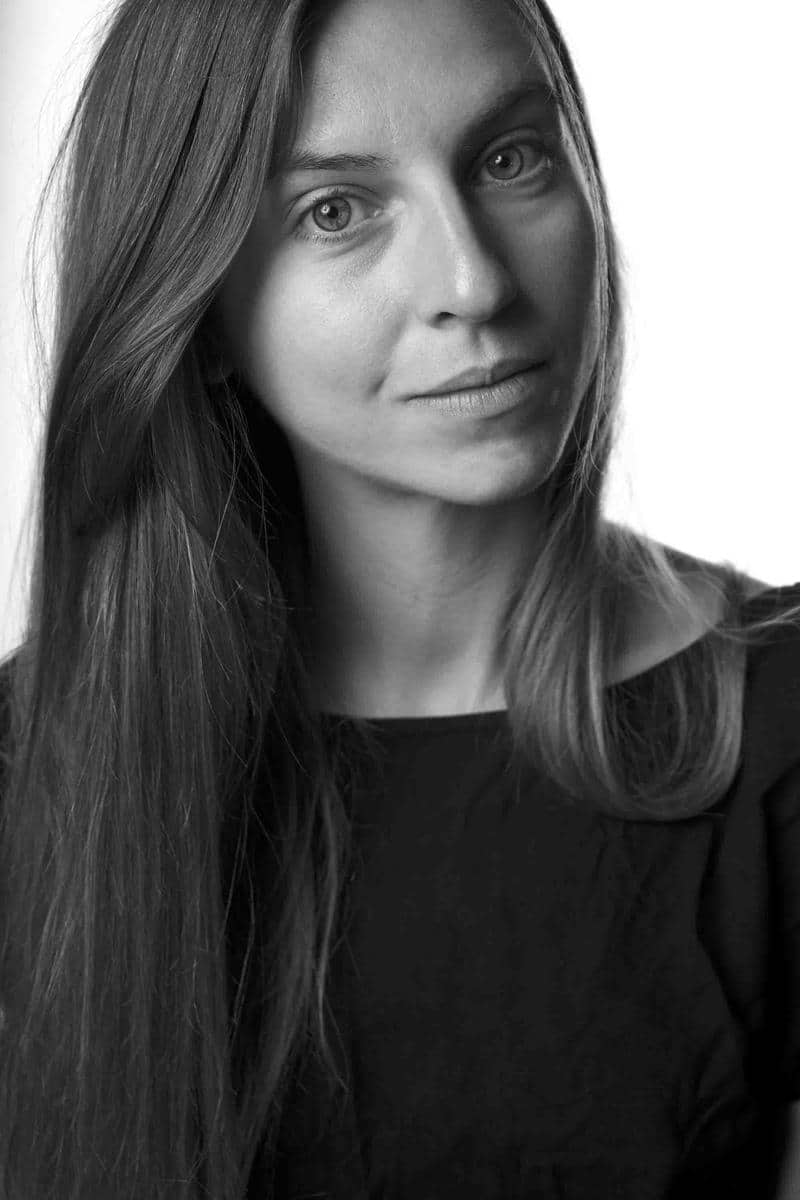