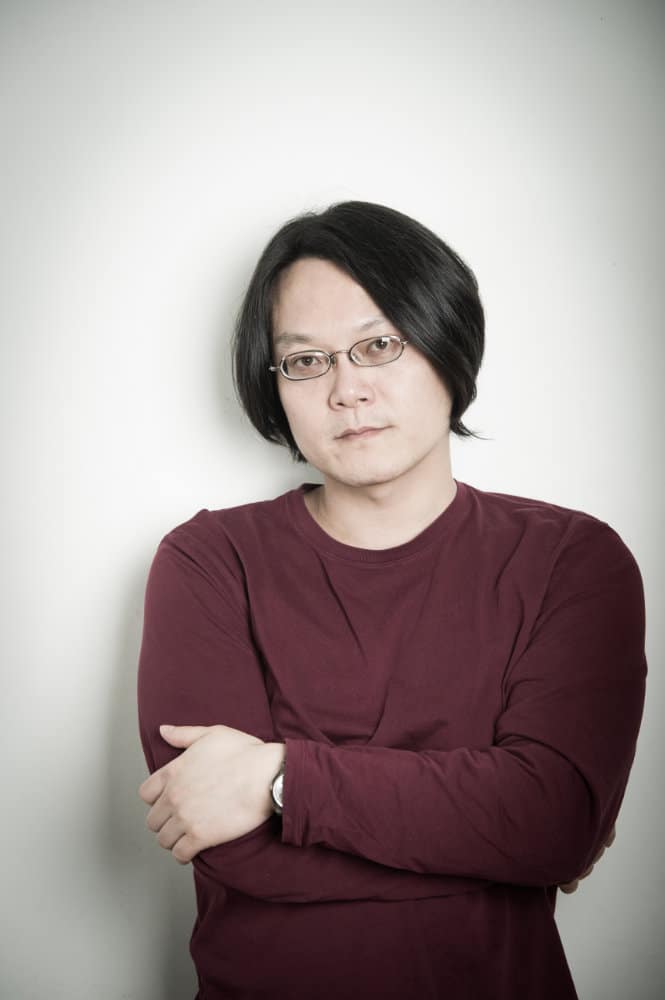 In 2002, after completing the theatre directing MFA at the Korea National University of Arts, he worked in directing at Theatre Group ZakEunShinHwa and Theatre Troupe Jeockin Seoul, Korea. After completing an MFA in theatre directing under the guidance of Anne Bogart, the artistic director of SITI Company and the professor at Columbia University in 2011, he is currently working in theater, music, and performance in Seoul. He is a professor of Department of Theatre at Chungwoon University, and an artistic director of Theatre Troupe Jeock.

Director Kon Yi has been introducing abroad playwrights’works into Korean. The works include Collected Stories by Donald Margulies (2019, 2016), Nether by Jeniffer Hale (2017), Fuddy Meers by David Lindsay-Abaire (2014), Screaming with Maria by John Duglas Weidner (2014). He has also been focusing on re-making of classics since his graduation of Columbia University.

He has also worked as a director in Theatre Group ZakEunShinHwa since 2002. The company was founded in 1986 and became one of the prestigious theatre companies in Korea. The company has been focusing on original works by Korean playwrights. Kon Yi’s directing works include Hae-ju’s Hair Shop (2015), The Aliens (2011), The Small Cottage by the Railroad (2007, 2008), There Is No Mirae (2007) etc.

Seung Ho Lee has been making music professionally since 2012, mainly for theatre plays. He composed original music for over 150 theatre plays, films and exhibitions, focused on utilizing music and sound for design purposes.

Self taught composer with a recording engineering background formed from The RecW.

Notable compositions include Motortown, Killology, The Crucible, A Kind of Alaska, and Coriolanus. 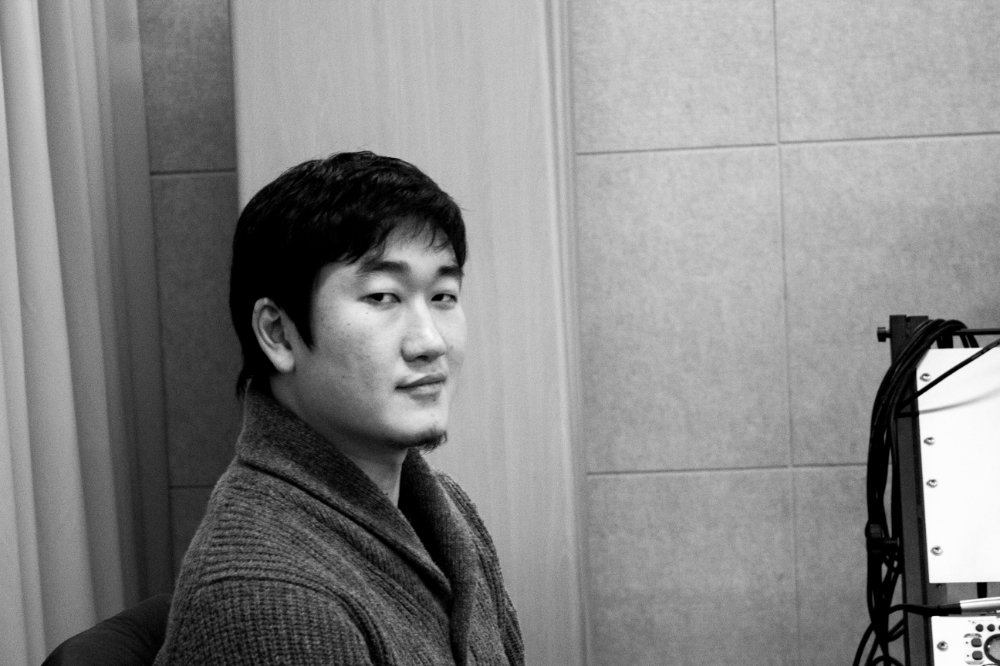 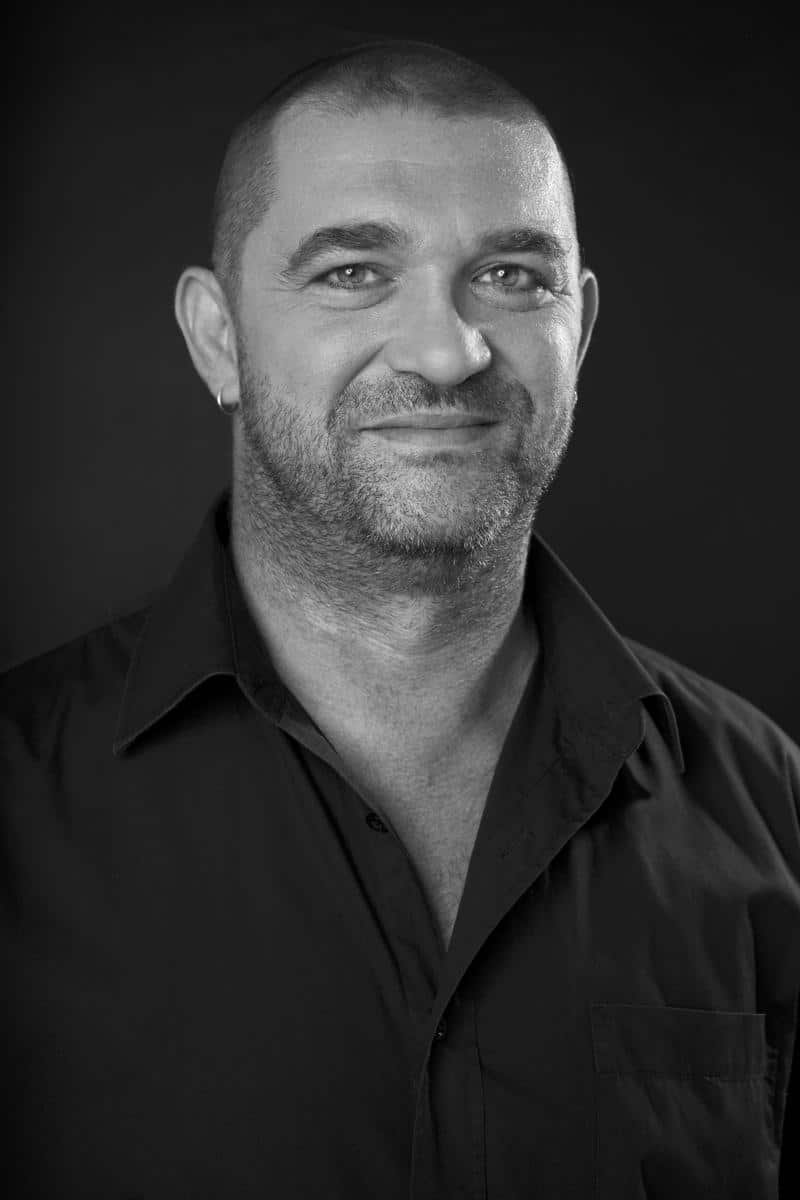