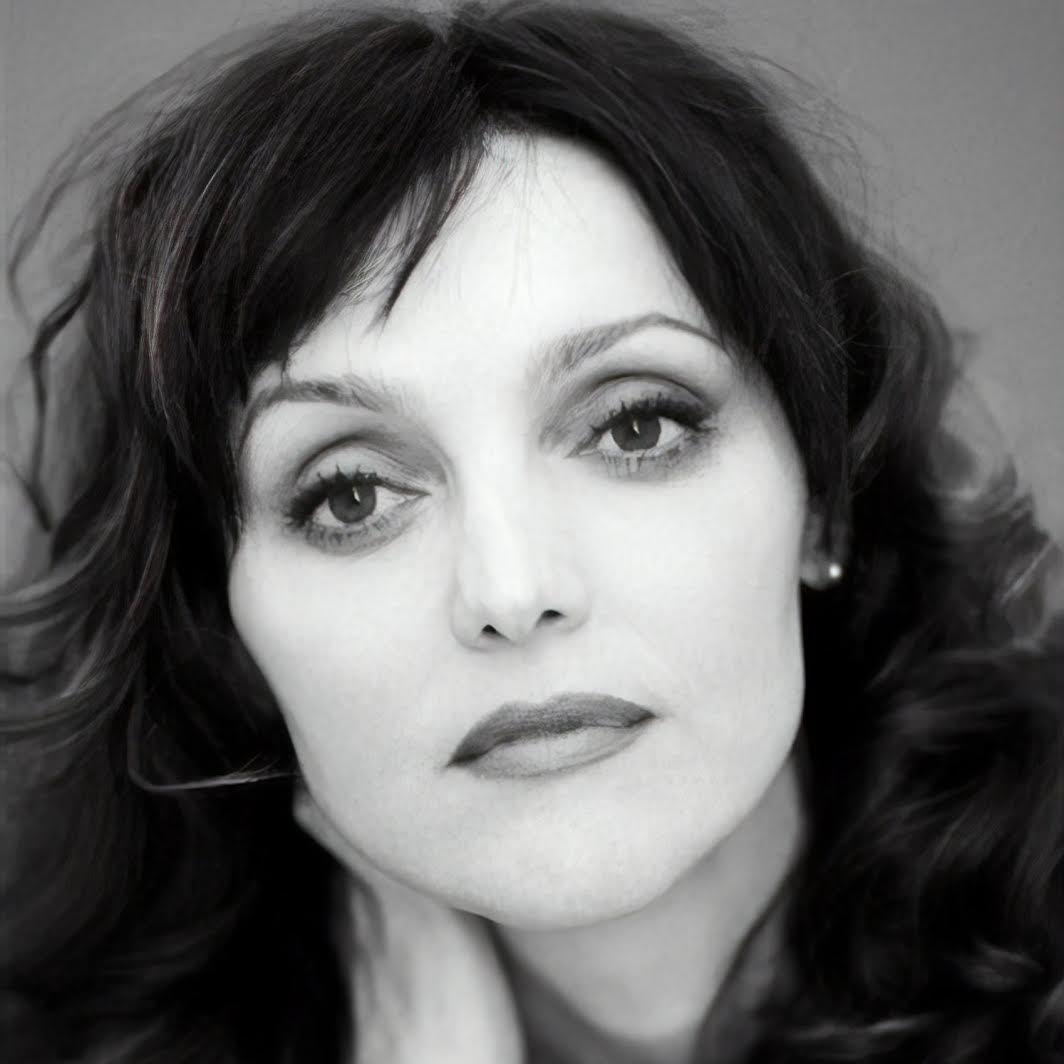 Maria has run 2 very successful theatre companies in her native Spain, with which she has toured throughout Europe, the Middle East, and Latin-America, winning national and international nominations and awards in the process, both as writer and as actress. She has represented Spain heading cultural delegations to Asia, Middle East and South America. Trilingual in Spanish, Italian and French, and completely fluent in English and Portuguese, she has worked (beyond her own company) on projects in France and Italy, as well as in Spain, US and the UK. Over the past few years, while continuing her work as playwright and director (with work produced for the Spanish National Theatre, among others), and as an actress, most recently, on the first two seasons of The Mallorca Files (BBC One), she has dedicated an enormous part of her energy to coaching and directing her daughter Dafne Keen on set. She is currently developing two film scripts and two directing projects in Spain.

Gabriela Baciu is one of the most known, beloved and appreciated actresses at  the “Marin Sorescu” National Theater of Craiova.

She is a graduate of the Institute of Theater and Film “I.L. Caragiale” in Bucharest, and she was a student of professor Sanda Manu, class of 1989. She made her debut in professional theater while still being a student, and she has been an actress at the “Marin Sorescu” National Theater of Craiova since 1989.

In 1989 she also made her film debut in Dan Pița’s film, The Last Ball in November, where she played the role of Aglae Argintar. Her performance was greatly appreciated by film critics and she received the Debut Award at the National Film Festival in Costineşti.

She played many memorable roles at the “Marin Sorescu” National Theater of Craiova, such as Beatrice Rasponi in “The Servant of Two Masters” by Carlo Goldoni, directed by Vlad Mugur, Lady Ponza in “Right you are! (If you think so)” by Luigi Pirandello, directed by Vlad Mugur, Madame Lyubov Andreievna Ranevskaya in “The Cherry Orchard” by Anton P. Chekhov, directed by Alexa Visarion, but she also interpreted roles at Silviu Purcărete’s shows: “King Ubu and Scenes from Macbeth”, after A. Jarry and W. Shakespeare, “Phaedra” after Euripides and Seneca, “Oresteia” after Aeschylus.

Under the guidance of László Bocsárdi, she interpreted the role of Caesonia in “Caligula” by Albert Camus, Gizi in “The Toth Family” by István Örkény, and Mrs Sotenville in “George Dandin or The Thwarted Husband” by Molière.

Under the guidance of Mihai Măniuțiu, she also played at the Bulandra Theater in Bucharest, in the “Zoon Erotikon” show, an adaptation by Mihai Măniuțiu of D. H. Lawrence’s stories.

Throughout her career, Gabriela Baciu took part in dozens of international theater festivals with the National Theater of Craiova group, from the Edinburgh International Festival, to the World Festival of National Theaters in Seoul, the Euro-scene Leipzig Festival, the European Theater Convention in Nice, the Theater without Borders international festival (MEJNIFEST), the Gorizia film festival in Italy, the Lisbon International Film Festival (in the year Lisbon was designated the European Capital of Culture), the Theater der Welt Festival, the München film festival etc.

Gabriela Baciu believes that “acting is a collective profession that is seen as individualistic”. “To me, what really matters in life is purpose, and for that you need a method. And the method (which comes from the word methodos in Ancient Greek) means to go on the path along with it”. 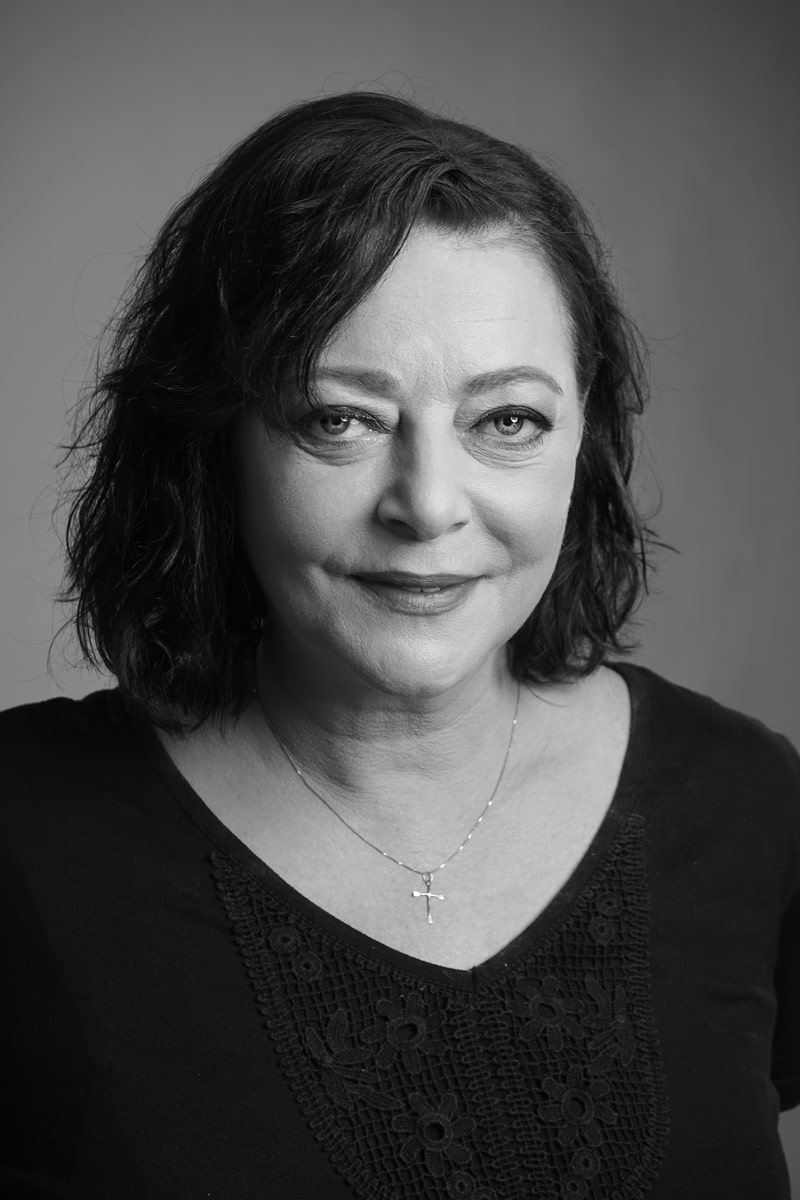