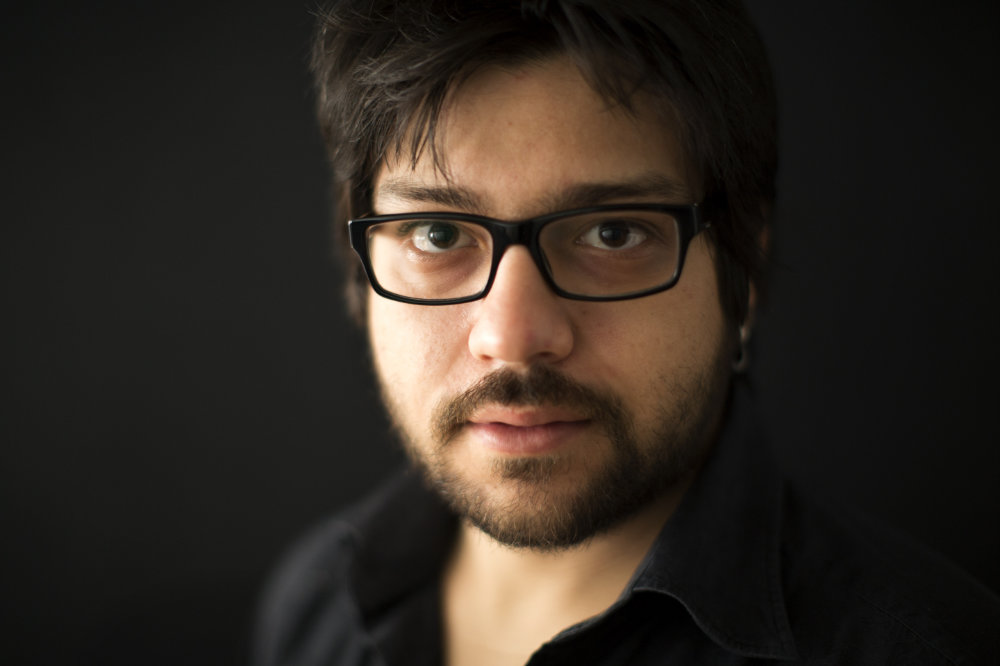 Serkan Salihoglu was born in Istanbul in 1984 and studied Theater, Modern German Literature and Sociology in Munich. In addition to his studies, he assisted Lars-Ole Walburg at the Münchner Kammerspiele.

In 2009 he started working as assistant director at Schauspiel Hannover. He worked with Florian Fiedler, Lars-Ole Walburg, Tom Kühnel and Jürgen Kuttner, among others. There, he directed Nis-Momme Stockmann’s The Blue Blue Sea and Theatermobil project The water always find its way. From 2012 to 2017 he was the associate director at Theater DOT in Istanbul. Here, he staged Roland Schimmelpfennig’s The Golden Dragon, Mark Ravenhill’s A Bigger Banner, David Greig’s Midsummer and NippleJesus by Nick Hornby.

Midsummer was nominated for production of the year.  In 2016, he curated the Plays for Seven O’Clock project and directed the first play from the project, Growth by Luke Norris. In 2017, he staged the Christmas fairy tale The Snow Queen at Theater Oberhausen.

In 2018, he was awarded Ismet Küntay Theater Prize for special artistic achievement in directing for his production of Fatima’s Men at Istanbul State Theater. Through his collaboration with D22 Theater in the 2018/2019 season, he directed Hakikat Elbet Bir Gün! (The Truth, Certainly One Day!), which was awarded numerous national prizes, including Ismet Küntay Theater Prize for Production of the Year.

Serkan Salihoglu is living in Hamburg since 2019.

Since 2015, he has been an actor at the Marin Sorescu National Theatre, and, only during the current season he is playing in 13 of the theatre’s performances, in which he is testing several artistic languages, exploring extremely diverse creative areas, and impersonating characters of surprising identities and stories.

Last year he worked for two premieres: The Snake’s Outfit by Marius Aldea, directed by Andrea Gavriliu and Heart and Other Meat Products by Dan Coman, directed by Radu Afrim, and he has started this year with a role of an excellently comic potential, in TOC TOC by Laurent Baffie, directed by Alexandru Boureanu and Raluca Păun. His character suffers from a mania for solving arithmetics problems.

His collaboration with Radu Afrim is extremely prolific: Alex is playing in  The Chocolate House by David Drábek – where he expresses the absurd and the emotions of an unsuccessful gigolo (Ion/Giovanni) – and in If We Talked Out Loud by Adnan Lugonić – where he is one of the neighbourhood kids. Both the performances  have been staged by Radu Afrim at the National Theatre of Craiova.

In 2009, Alex Calangiu was involved in a project in collaboration with the Drăgulescu Theatre Association, Craiova and the Maximum Security Prison, Craiova. Eight convicts told their stories in a theatrical context, as part of the social reintegration program, coordinated by Alex as a stage director. 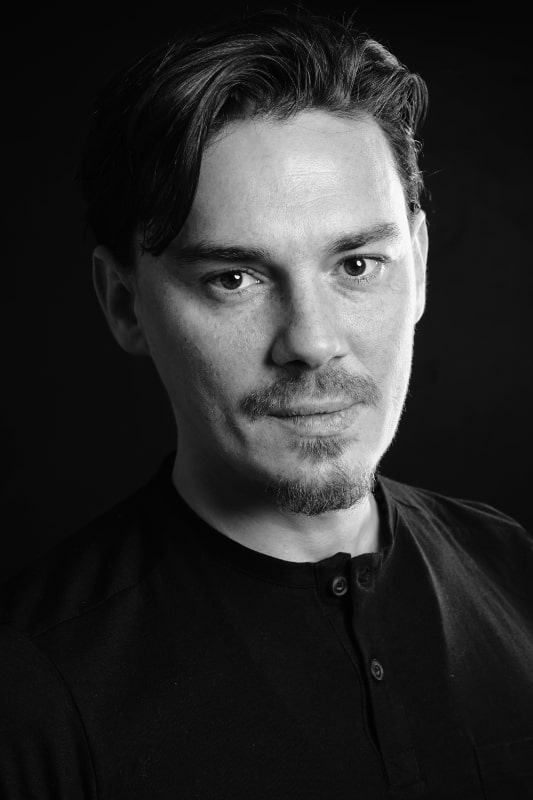