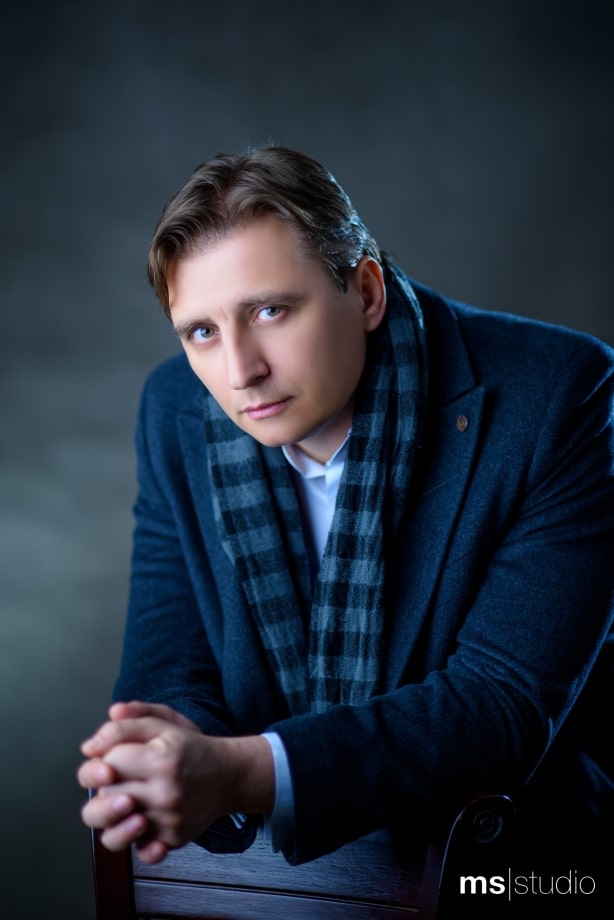 Annaklychev Igor Mikhailovich is an actor, director, and, since 2007, he is the managing director of the ArtEast (ArtIst) Theatre, in Turkmenistan.

In 2020 he became a member of the Russian Theatres Association from abroad.

In 2005, Annaklychev Igor Mikhailovich was awarded the Diploma for ”Contribution to the Culture of Turkmenistan”.

His main works are: F.M Dostoevsky’s Another Man’s Wife and a Husband under the Bed, M. Camoletti’s  Pyjama pour six, R. Cooney’s  Caught in the Net and many others.

Cătălin-Mihai Miculeasa graduated from the University of Craiova, Arts Department, Performing Arts – Acting, and he is an actor at the “Marin Sorescu” National Theatre.

Although he has been part of the Craiova National Theatre for only few years (2017), Cătălin has already created more than 20 different roles. 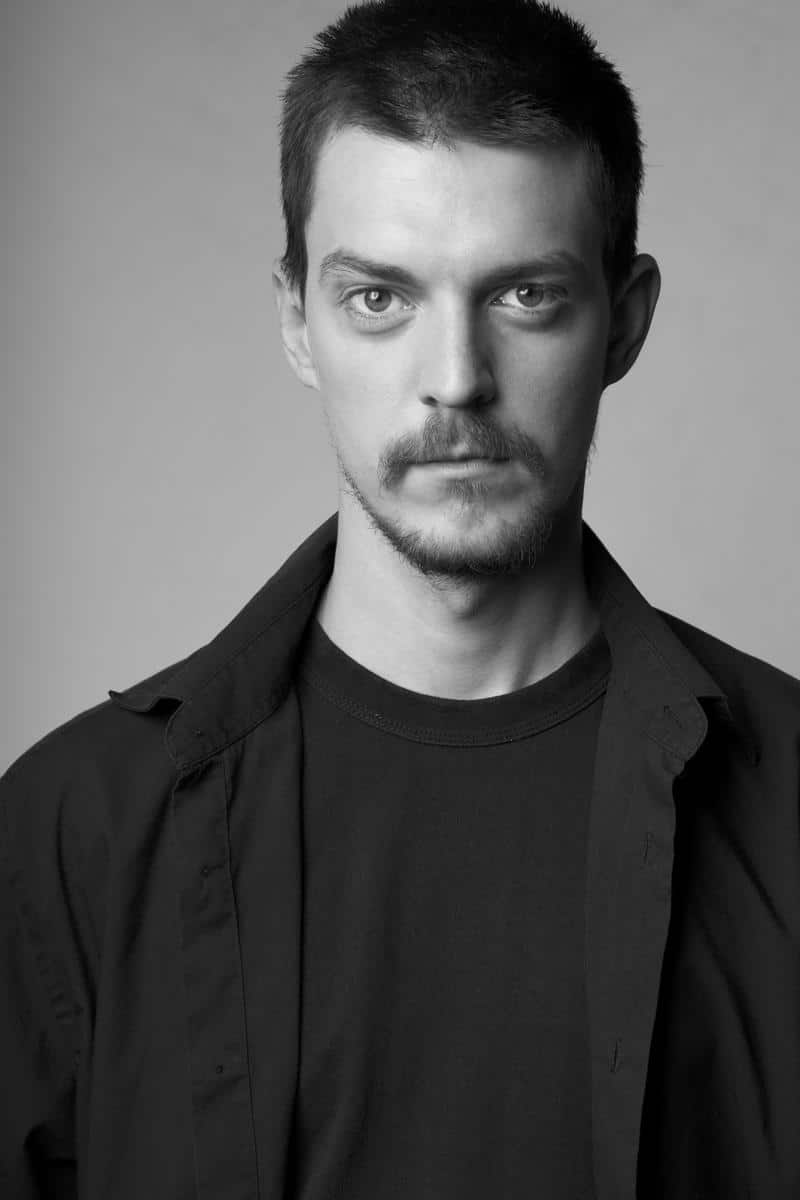