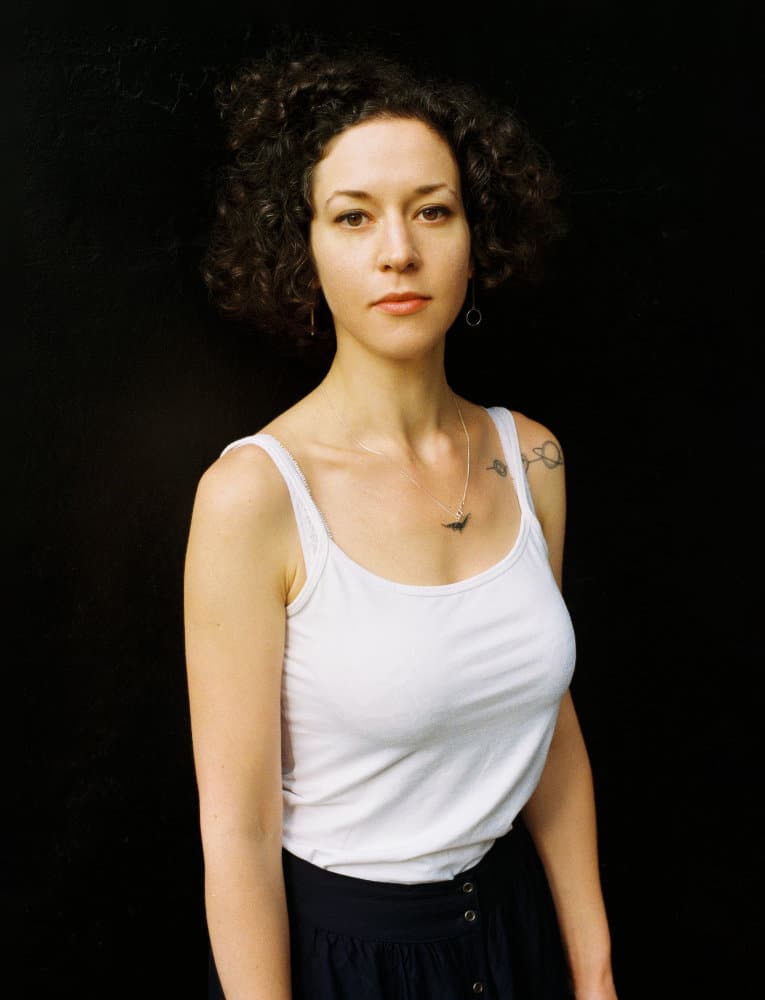 Tetiana Shelepko, 29, is a Theatre Director based in Kyiv, Ukraine. She started as an actress in 2008 being a student of Dragomanov National Pedagogical University, and switched to directing in 2015 starting from the work in a studio with teenagers.

In 2016, she joined ProEnglish Theatre Company as a drama arts teacher where she started working on such shows as O Stories (based on O. Henry short stories, 20), 7 Stories (by Morris Panych), the award-winning The Birthday Party and Ashes to Ashes (by Harold Pinter), Do Nothing (by Marius von Mayenburg), vDali (based on Salvador Dali diaries), and currently works on the Panic (by Mika Myllyaho) and studies Culture and Theatre Directing at the Ostroh Academy. Also, Tetiana took part in the ETC Residency Program for young directors working on the Bang!, performance directed  by Theodor Cristian Popescu at “Marin Sorescu” National Theatre in 2019.

Vlad Udrescu has graduated both acting courses (2008) and the master degree in acting (2010) at the „I.L. Caragiale” National University of Theatre and Film, Bucharest. In 2015, he joined the artistic team of the Craiova National Theatre. Vlad has gained the public’s attention due to his talent and art devotion by playing a considerable diversity of roles. His characters are either strong and dominant or insecure and introverted and Vlad pays attention to each and every detail to capture the exact feature is required. Very often, the directors have offered him substantial roles which he performed magnificently.

He made his debut at the Comedy Theatre in Bucharest in 2008 and before coming to Craiova he played roles in both classical and contemporary theatre plays produced by Nottara Theater, I.L. Caragiale National Theater, Teatrul Luni – Green Hours, LaScena, Teatrul Foarte Mic etc.

For his talent, passion and dedication, Vlad Udrescu has often been awarded in festivals and contests and he received, in 2006, from the French Embassy in Romania a scholarship in Corsica where he played, in French Language, from Seneca and Dario Fo. 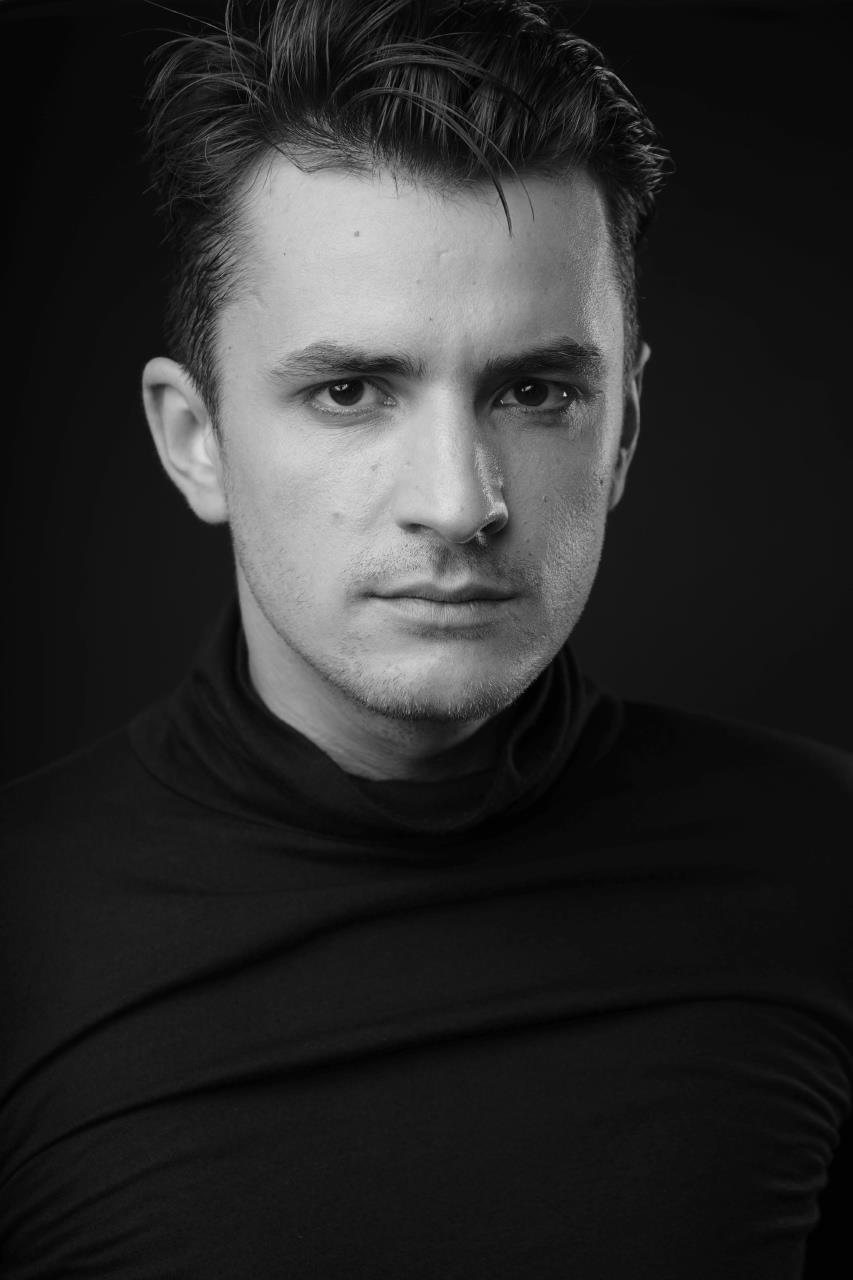