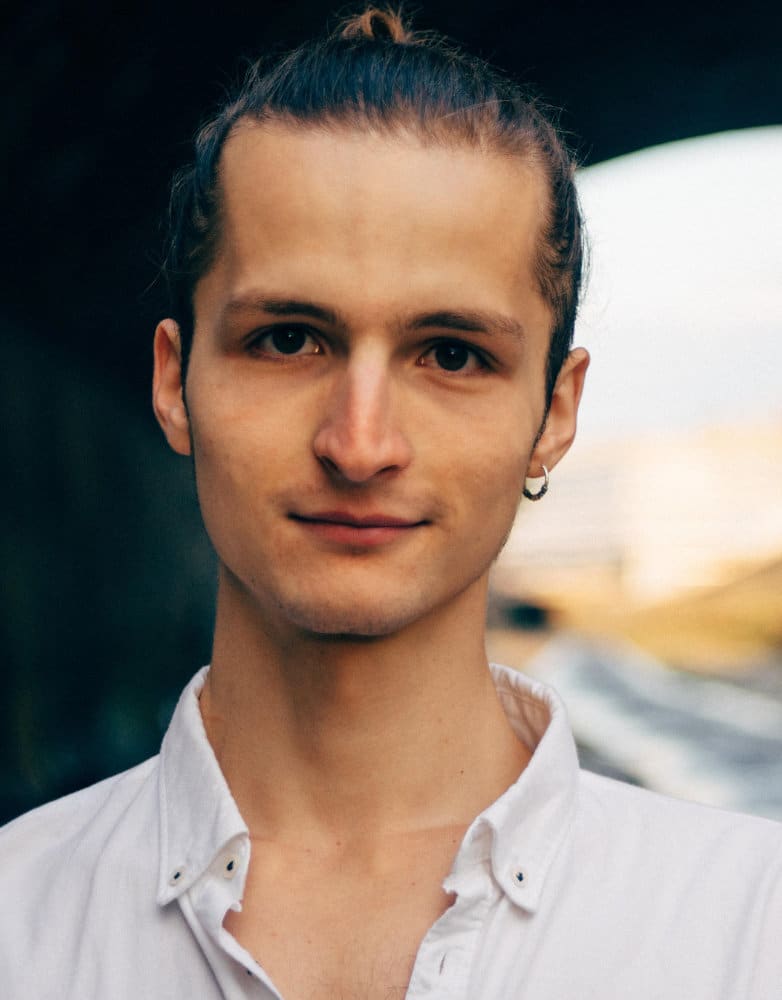 Alexandru Weinberger-Bara (1995) is a theatre director based in Vienna. He was born in Oradea and he studied theatre directing at Max Reinhardt Seminar within the University of Music and Performing Arts in Vienna, where, besides the performances he directed as a student, he also was an assistant director at the Volkstheater Vienna and Residenztheater München and he directed reading performances in performative/scenic format for Volkstheater, Schauspielhaus and for the Hin und Weg Festival Litschau, Austria. While still a student, he created The Man with the Box of Matches with texts of the novel Niederungen (Lowlands) by Herta Müller, a radio show for ORF (Österreichische Rundfunk).

Immediately after graduation, in 2017, he started to stage his first performances outside university: Compassion. The History of the Machine Gun by Milo Rau (Volkstheater Vienna, currently taken over by the National Theatre in Hannover, Germany), Miss Julie by Strindberg (Qeen Mary Theatre, Oradea), Botul Meu de Javră by Werner Schwab (independent performance in co-operation with WERK X-Petersplatz Theatre in Vienna), Thirst for Freedom by Konstantin Vlasich (KuGa, Grosswarasdorf, Austria) and The Presidents by Werner Schwab (Theater Delphin, Vienna).

He is also a co-founder of the baldanders theaterkollektiv team in Vienna, where he activates as a director and producer. In 2020 he directed the Austrian premiere of the play– Fluss, stromaufwärts (În amote) by Alexandra Pâzgu (a co-founder baldanders) in co-operation with the WERK X-Petersplatz Theatre in Vienna. The performance was also broadcast online in Romania within the Theatre International Platform, Bucharest.

Tamara Popescu was a student of the actor Dem Rădulescu’s first graduating class (IATC, 1977). She is one of the great actresses of the Craiova National Theatre, an explosive comic force, as well as an artist of great sensitivity and versatility, both in theatre and in television. After a few years she had spent at the  ”Mihai Eminescu” Theatre in Botoșani, in 1981 she was hired by the ”Marin Sorescu” National Theatre in Craiova, whose Honorary Fellow she became in 2018.

She says theatre is her way of loving life, and the hundreds of roles she has performed throughout her impressive career are proof of that – these include exceptional collaborations with great directors such as Silviu Purcărete, Robert Wilson, Mihai Măniuțiu, Peter Schneider, Mircea Cornișteanu, Theodor-Cristian Popescu, Radu Afrim etc, as well as with representatives of young generations of theatre creators such as Bobi Pricop and Dragoș-Alexandru Mușoiu.

Julius Caesar, Rhinoceros, The Twelfht Night or What You Will, The Chairs, Nameless Star, Oresteia, Ubu rex with Scenes from Macbeth, Animal Farm, The Human Voice are only a few of the most important performances in which her talent has shined.

Being immensely grateful to the audiences and to her colleagues on stage, during the current season, Tamara Popescu is playing in performances of extremely different visions which represent challenges for her vivid imagination, her playful spirit and her nuanced talent. She is Aneta Duduleanu in The Jays by Al. Kirițescu (directed by Alexandru Boureanu); The Old Woman in If We Thought Out Loud by Adnan Liugonic (directed by Radu Afrim); Ana Semionovna in A Month in the Country by Turgenev (directed by Cristian Juncu); Laura in Mars Operation by Alexa Băcanu (directed by Dragoș Alexandru Mușoiu); Voice on the phone/an appearance in the bar in Talk Radio by Eric Bogosian (directed by Bobi Pricop) or A pacifist in Ajax. An Essay on Dementia after Sophocles (directed by Mihai Măniuțiu).

Together with the Craiova company, led by Emil Boroghina, she has taken the story of the Romanian theatre in Silviu Purcarete’s cult performances, on the world’s great stages. As a follower of several generations of famous actors, she is, in her turn, generous with the young talented actors who are her colleagues on stage, and whom she guides graciously toward the shared joy of living together several lives within one life. 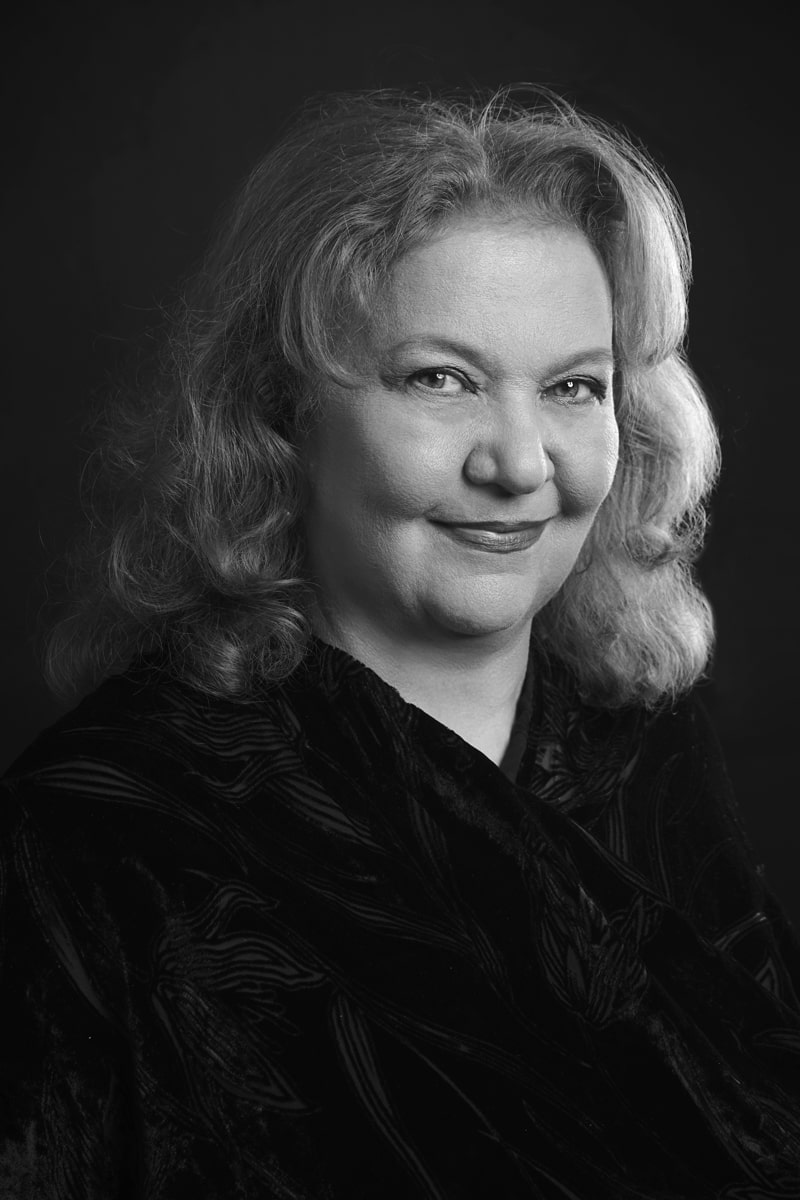