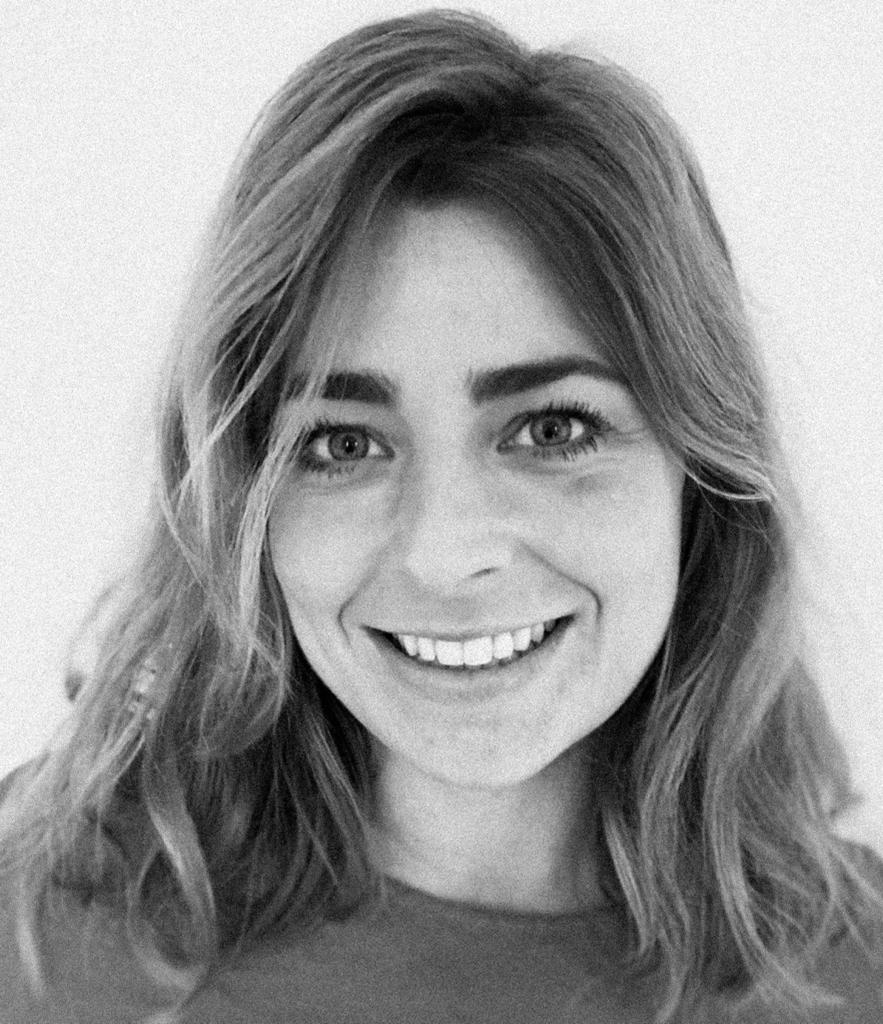 Anastasia Nørlund is a young Danish stage director and performance maker based in Copenhagen. She has been working in the independent theatre world for the past ten years with various types of projects, including immersive theatre shows and installations. Apart from this she has been teaching and producing performances with children and teenagers.

She holds a BA in stage directing from The National Danish School of Performing Arts from where she recently graduated. Fresh out of school Anastasia had her professional debut in Aalborg Theater. She is interested in creating collectively and works primarily with a physical and sensory approach to the projects she is involved with. 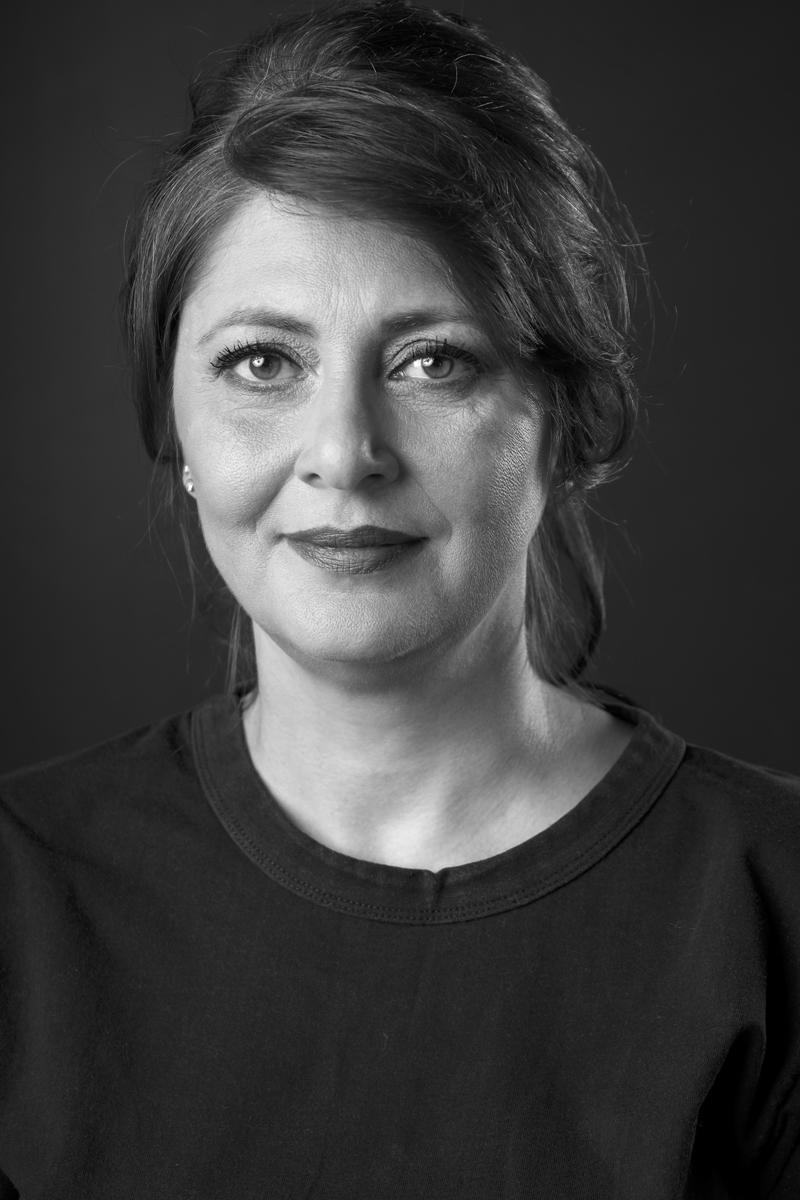