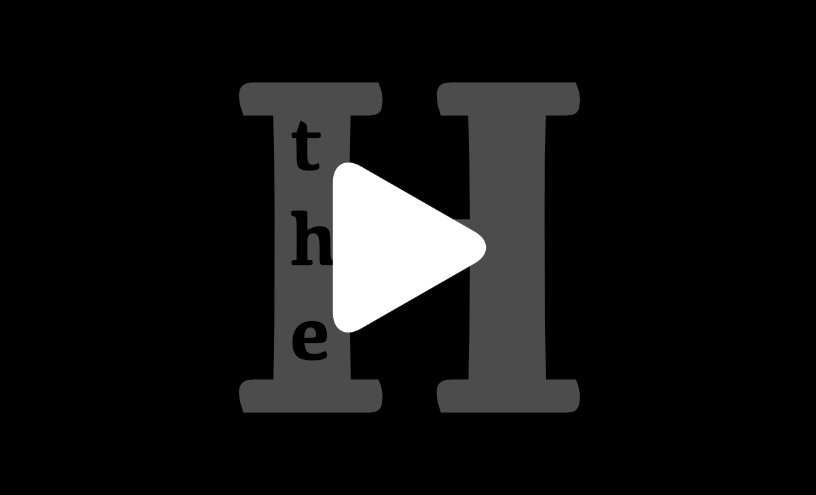 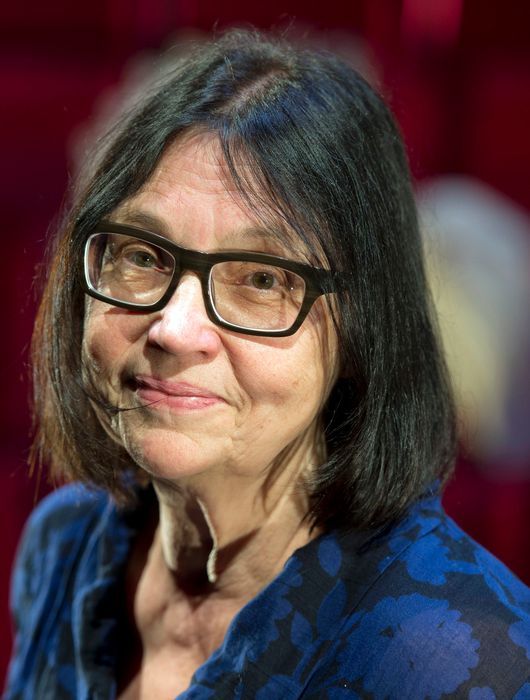 Anu Saari is a finnish stage director. She graduated from the Finnish Theaterschool  for Directing and Dramaturgi in Helsinki. Saari has been resident stage director in Berlin in „Theater der Freundschaft“, Theaterdirector in Oulu City theater (Finland), and member of artistic direction in  Volkstheater Rostock and Staatstheater Cottbus (Germany).

She has staged productions in several citytheaters in Finland, Sweden and Germany, and

She has made several Produktions for  the Finnish TV, and translated Plays from and to swedish,finnish and german language.

Alina Mangra graduated from the Arts Department, University of Craiova in 2003 and, a decade later, she obtained her Ph.D. in Theatre from the National University of Theatre and Film U.N.A.T.C Bucharest for her thesis On the Limit  Situation in Contemporary Actor’s Performance.

From 2003 to 2013, she worked at the ”Anton Pann” Theatre in Râmnicu Vâlcea and then, until 2017, Alina combined her artistic activity at the „Anton Pann” Theatre and the „Marin Sorescu” National Theatre in Craiova with different international projects, working as a guest teacher in France, a participant within conferences and workshops in Europe, and a trainer within the AUF Festival (L’Agence Universitaire de la Francophonie).

As a member of the  Craiova National Theatre’s artistic team since 2017, Alina Mangra has been shortly included in the cast of the current season’s productions, thus securing her position on the posters of many performances in the theatre’s current repertory.

The actress Alina Mangra’s talent, perseverance and vivacity have created the premises of her collaboration with both Romanian and international reputed directors as well as with young emerging directors.

Alina Mangra states about herself: I have been practising this job for as  long as I can remember. This is what I wanted to be, this is what I am, and I do not know whether I will ever want to do something else. I have worked for important roles but I am interested in jewels, i.e. key roles in a performance, not necessarily main roles. My favourite directors are Alexandru Dabija and Cristi Juncu. The motto that guides me in my job is: To be on stage is a privilege, and we should treat this matter accordingly. 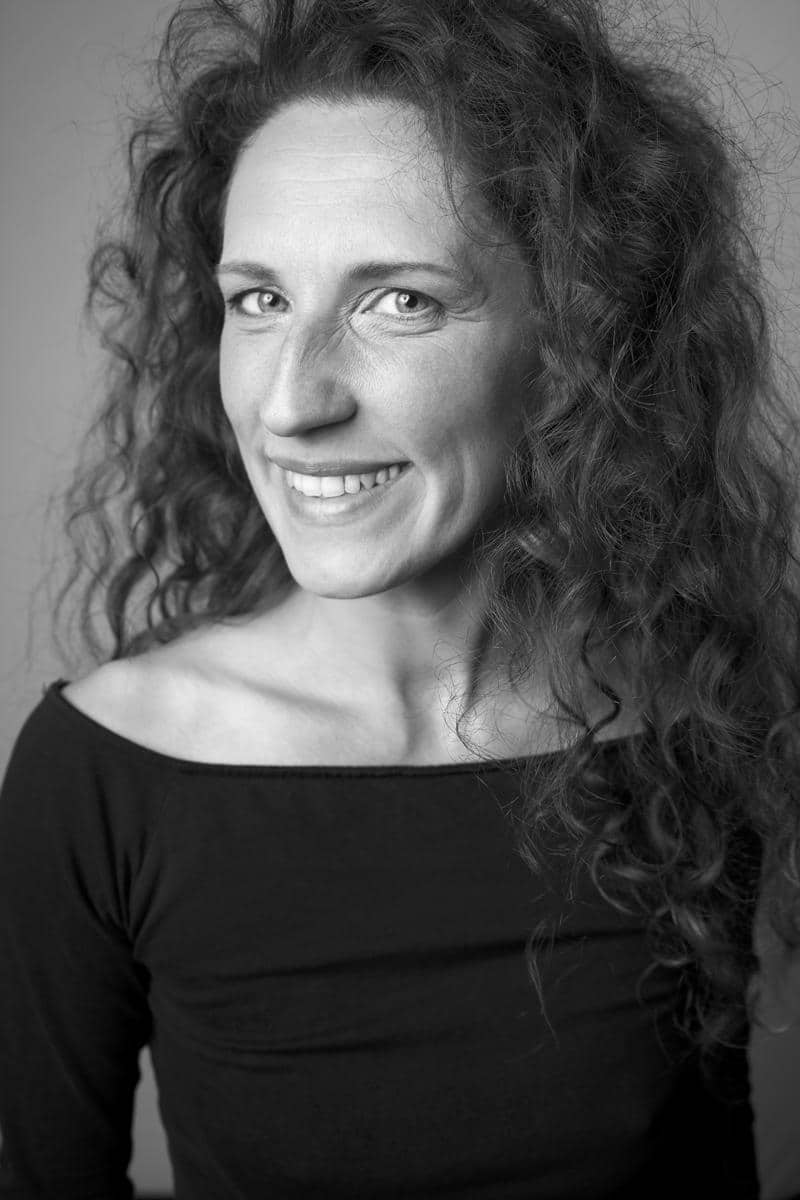