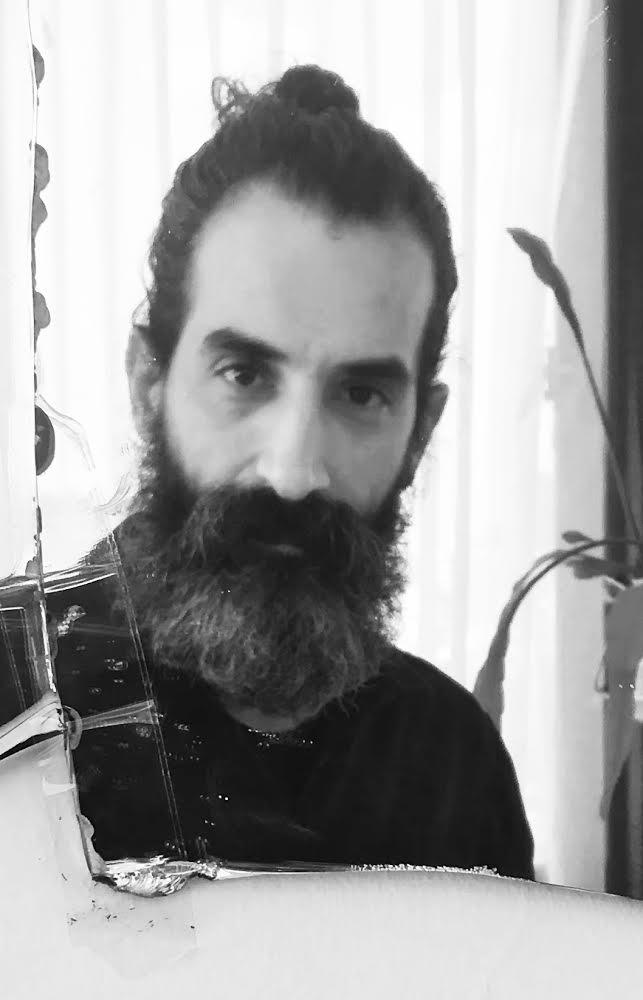 Nadim Deaibes is a theater director, set and light designer.
His early work explored site-specific urban performances in his hometown city Beirut. Today he continues to explore the realm of performing and visual arts through collaborations with theatre and dance companies as well as artists from various fields.

After her debut with the internationally acclaimed performance Les Danaides after Aeschylus under the direction of Silviu Purcarete, Ramona Drăgulescu went on to study the BA in Acting at The Department of Arts of The University of Craiova. Upon completing her studies in 2001 she had been employed for seven years at the “Anton Pann” Theatre in Râmnicu Valcea. During this time she continued to have collaborations with the National Theatre “Marin Sorescu” Craiova. In 2008 she moved to Leeds, United Kingdom where she took on a Master course in Theatre Making at the University of Leeds. After graduating in 2009 she explored a range of creative theatre opportunities spanning from producing and directing her own Solo Show at the Bradford Playhouse, to working with other fellow artists in various projects like short films, music video and Community projects. She also took part in artistic development projects like Move on Up both in West Yorkshire and in London.

When returning to Craiova in 2012 she was involved as an actor, administrator and organizer for the Independent Theatre scene, being a member of “Teatrulescu” Company until 2018, as well as collaborating as an actor in various productions of the National Theatre “Marin Sorescu” Craiova.

At the 2016 and 2018 editions of The International Shakespeare Festival Craiova, while being an active member of the Independent Theatre Company “Teatrulescu”, Ramona produced the Community Play, directed by Philip Parr, the Artistic Director of “Parrabbola” Company UK, performance especially created for the Festival, with the aim to community participation.

Since 2018 Ramona is a full time actor at the National Theatre “Marin Sorescu”. She performs in 14 productions of the current repertoire having the opportunity to work with many notable directors and with their specific approaches.

Ramona is also engaged in developing her own work and research with particular interests in physical theatre and the Theatre of the Absurd.