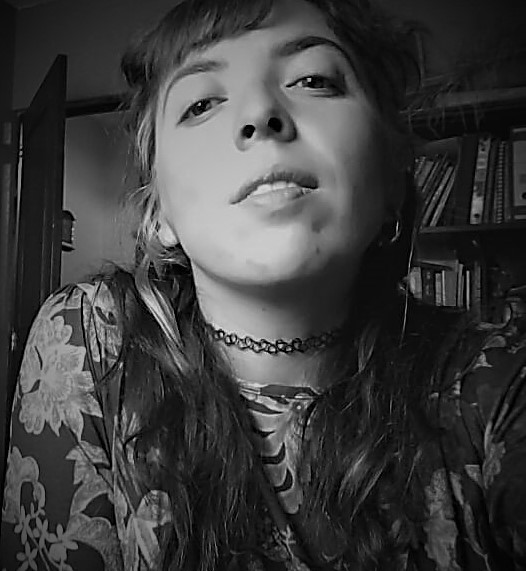 Stefany Duarte studied acting at the University of Playa Ancha and at the Research Centre Teatro La Memoria. She focuses her creation on installations and performance. She began as a member of Teatro Mendicantes Company. Then she created the Familia Repudio Company where she wrote and directed a trilogy of plays in abandoned spaces. In 2015 she founded the formative-itinerant space Laboratorio de creación teatral / Laboratory of theatre creation, an interdisciplinary instance which  deepens the exploration of ruined landscapes  and conflicting territories, with which she participated in the Program of Scenic Occupation in Abandoned Spaces within the project Red de Teatro Para El Fin Del Mundo /Theatre for the End of the World Network (Mexico) and at the exhibition of theatrical scenographies and architectures within the Quadrennial in Prague in 2019.

In 2021 she participates in the International Theatre Festival in Santiago A Mil with the performative theatre play Techo/Roof, a scenic installation for remote audiences which generated an important territorial artistic experience at a national level. At present she is preparing Brote/Offshoot, a performative greenhouse installation, that investigates the botanical memory and eco-feminisms, which will premiere on the 8th of March, the International Women’s Day.

Romanița Ionescu graduated from the Bucharest University of Theatre and Film (UNATC), Faculty of Theatre, class Prof. Florin Zamfirescu, in 2000, and, since then, she has been an actress at the „Marin Sorescu” National Theatre in Craiova.

Her characters – explosive combinations of sensuality and strength, emotions and precision, fragility and impetuous energy – are chameleonic, expressing a permanent search and a creative anxiety.

She surprises through her richly nuanced acting that allows her to play cleverly with the possible cliches, and to make an intense and unforgettable experience out of each of her roles.

Dr. Romanița Ionescu is teaching Acting at the University of Craiova, Arts Department, and she is in permanent contact with younger generations of artists, exchanging experiences, energies and sensitivities that influence her extremely open and creative way in which she discovers and builds her characters. A special impact is also represented by her directorial work at the Craiova National Theatre, where she staged: Crimes of the Heart by Beth Henley (2011) and Dangerous Liaisons by Choderlos de Laclos (2012).

As an actress she made her debut as Beatrice in the Gossip Carnival after Carlo Goldoni, directed by Vlad Mugur, and at present she plays in 14 performances of the current season; her most recent character is Blanche, a young woman who suffers from nosophobia (dread of contracting disease), in the comedy TOC TOC, directed by Alexandru Boureanu and Raluca Păun. Her roles in tv shows, musical clips, and especially cinema are also worth mentioning: May You Be Blessed, Prison! directed by Nicolae Margineanu (2001); The Necessary Angel, directed by Gheorghe Preda (2004) or Somewhere in Palilula, directed by Silviu Purcărete (2010).

Last autumn, Radu Afrim’s premiere of Heart and Other Meat Products by Dan Coman took place. It is her third collaboration with Radu Afrim, after her roles in his performances of If We Thought Out Loud by Adnan Lugonić and The Chocolate House by David Drábek.

Romanița Ionescu is also part of the cast in three of Bobi Pricop’s performances staged in Craiova: Illusions by Ivan Vyrypaev, Talk Radio by Eric Bogosian and The Religion Teacher (for her multiple roles in this performance she was nominated for the UNITER Prizes). 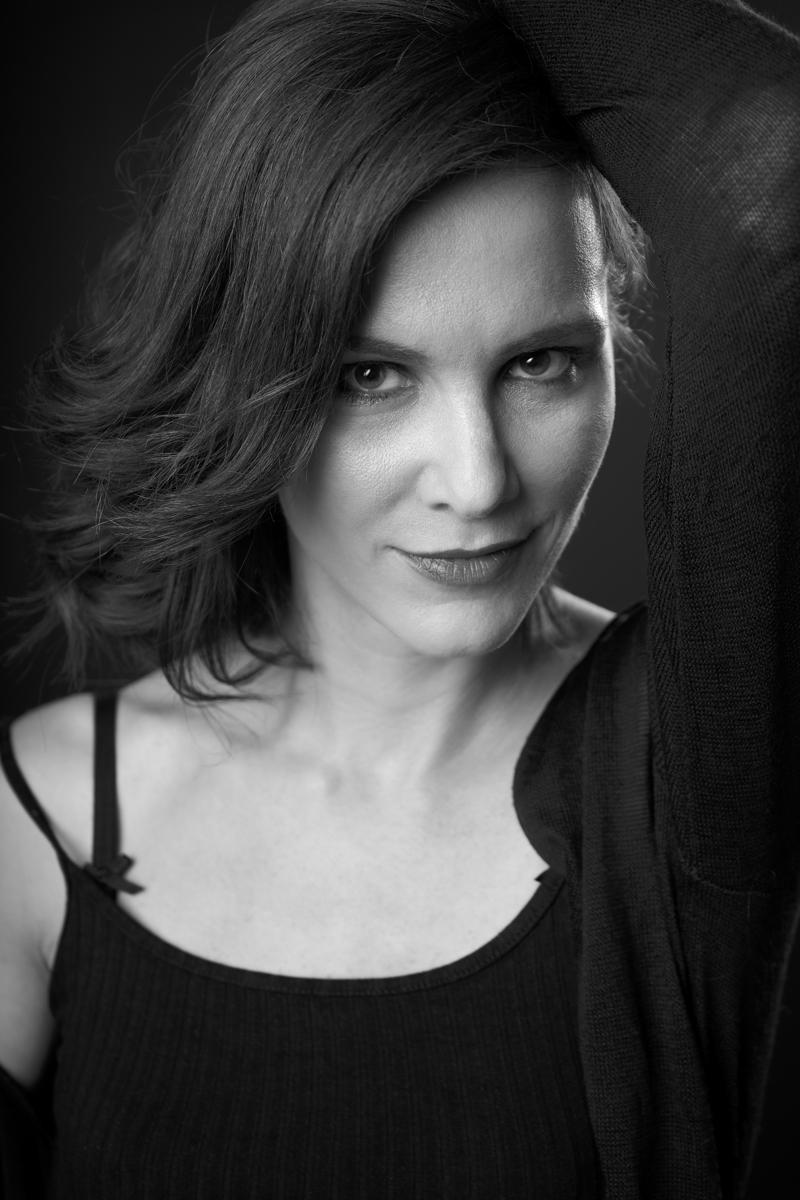