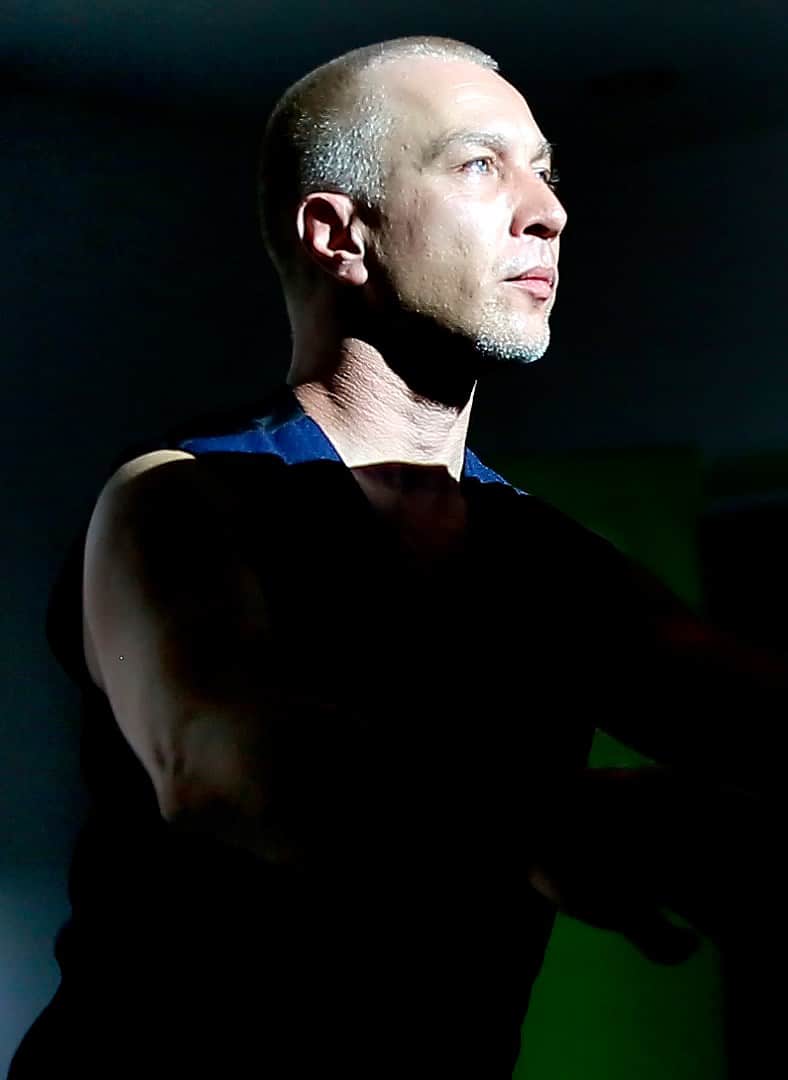 In my youth I experienced a lot of different professions from a driller and a pig farmer to a rock musician and a photographer. In the first year of this century, when I was already 23 years old, I unintentionally found my way in the theatre which I didn’t liked and moreover never considered as a lifetime project. But I ended up studying the performing arts from Mark Weil in his “Ilkhom” theatre in Tashkent, Uzbekistan.

Then I decided to become a director and went to Moscow, where I led a small theatrical project, creating a few diverse performances, including several plays and inhouse film festival.

Having returned in Tashkent I continued my own project Research Laboratory of Illusion, which is based on researching modern arts. I directed several puppets’ plays in the Republican Puppet Theatre of Uzbekistan. I also run the public theatre and taught performing arts in Almalyk town.

In 2012 I came back into the “Ilkhom” Theatre of Mark Weil as an actor and director. Since then I have performed about 15 characters and directed a few plays and scenic improvisations including Adventures S lab multimedia project based on the Diary of Madman by Gogol and texts by V. Kandinsky and J. Dobrynin. The K Castle play based on the Castle novel by F. Kafka and a scenic improvisation Wings of Desire based on the film by Wim Wenders.

More than 20 projects have been performed in the different locations of Uzbekistan by the Research Laboratory of Illusion, the latest of them are: Waiting. Fantasies about Godot an ongoing web-show based on the Waiting for Godot play by Samuel Beckett with the support of Creative Producers Programme of British Council; Meta-stasis project. Chapter 1. Russian Dervish and unsecret knowledge multimedia lecture based on texts by Velimir Khlebnikov, Maksim Fadeev and Sufi poets. Bonum Factum Gallery, Art residence Bukhara with support of Swiss Embassy in Uzbekistan. Bukhara; War of Viruses VR-play based (not exclusively) on the play by Heiner Müller (translation of Natalia Isayeva, adaptation of Anatoly Vasiliyev) on the Rec Room platform with support of Goethe-Institut Taschkent.

Corina Druc comes from a family of artists from Chisinau, Republic of Moldova – her mother graduated from the Faculty of Theatre, Acting, in Moscow, and one of her uncles – theatre directing. Corina studied acting at the Academy of Theatre and Film in Tbilisi, Georgia, with the famous Prof. Nugzar Lordkipanidze, and, since 1994, she has been an actress at the National Theatre in Craiova. With her rich portfolio of roles, created both at the “Marin Sorescu” National Theatre in Craiova, and in several feature films, Corina Druc was awarded, in 1997, the Prize of Silvia Popovici Foundation for her part Ophelia in the director Tompa Gábor’s performance of Hamlet, in which her partner was Adrian Pintea. Corina had stated that it was her big dream to play at the Craiova National Theatre. She has worked here with Silviu Purcarete, Tompa Gábor, Robert Wilson, László Bocsárdi, Alexa Visarion etc. At present, Corina is performing in 9 performances of the current season: Where Is My Soul? after Marin Sorescu, directed by Norbert Boda, Playground – a performance by Raul Coldea, 1,2,3…BÉBÉ by André Roussin, directed by Alexandru Boureanu & Raluca Păun, Under(re)Construction by Marco Tesei, directed by Alex Teodorescu,  White Room by Alexandra Badea, directed by Florin Caracala, Ajax. An Essay on Dementia after Sophocles, directed by Mihai Maniutiu, Athens by night after William Shakespeare, directed by Charles Chemin, The Other Country after Herta Müller, directed by Alexandru Istudor, Occident Express by Matei Vişniec, directed by Alexandru Boureanu. 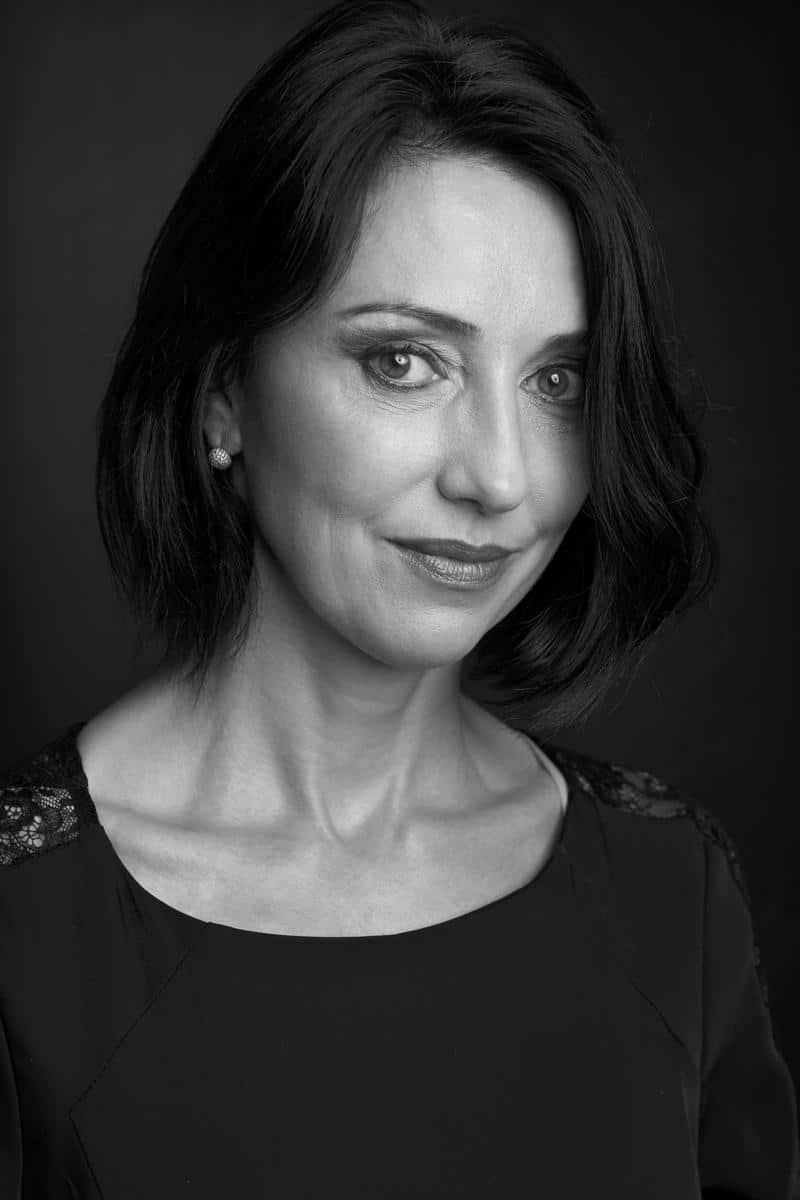