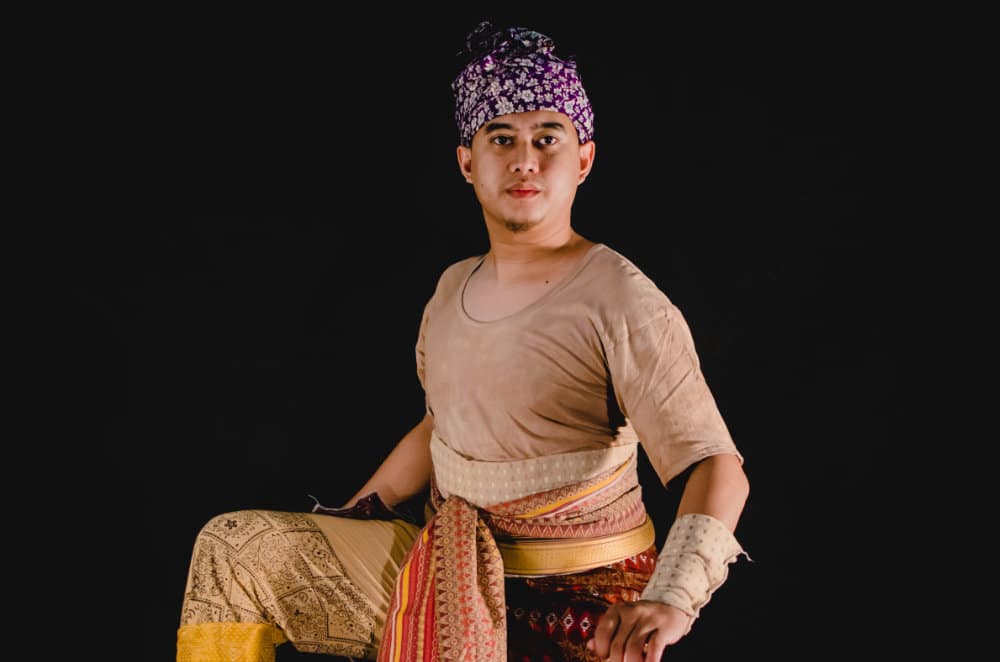 Syafiq Syazim is a theatre director, scenographer, educator and researcher in Malaysian theatre, currently based in Kuala Lumpur. He has graduated in his Bachelors in stage directing with honours in 2017 and Diploma in stage scenography in 2013 from the National Academy of Arts, Culture and Heritage (ASWARA).

He has won many awards for his directing, scenography, and performance at the Malaysia Theatre Festival 2017 & 2018. In 2018, he has also won an award for best directing, best scenography, best play at the University of Malaya’s Theatre Festival. In 2019 he has won best Director, best play, best performance at the Malaysian Universities Cultural Festival.

As an arts freelancer he has worked with many theatre companies, including Five Arts Centre, Tall Order Production, Enfiniti Media, The Actor Studio, Aswara Stage Company as a stage manager and a production assistant.

He has also undergone many theatre workshops including Noh Theatre Workshop at Kyoto University of Art and Design (KUAD) Japan in 2016, Lecoq Techniques at Nanyang Academy of Fine Arts (NAFA) Singapore and Sharing Session at Intercultural Theatre Institute (ITI) and W!LD RICE Singapore in 2015.

Recently he was attended Performing Arts Meeting in Yokohama, Japan (TPAM 2021) as a professional participant. In 2018, he was awarded grant from the Japan Foundation for the research at Asian Performing Arts Forum (APAF 2018) in Tokyo, Japan.

He also played in several countries such as Singapore, Indonesia, Japan, Hong Kong and Macau. He is now pursuing Master in Performing Arts (Drama) at the University of Malaya.

Claudiu Bleonț is an actor-show himself, a fascinating story creator, he is unpredictable, spontaneous, profound, explosive and subtle. A special blend of emotion, spirituality, playful force, sensitivity, eccentricity, and warm simplicity of the naturalness, he is one of the most important theatre and film actors of Romania.

In 1983, he graduated from the ”I.L. Caragiale” Institute of Theatre and Film (I.A.T.C.)   Bucharest, class Prof. Grigore Gonţa and has collaborated over time  with prestigious theatres from all over the country: Bulandra Theatre, Odeon Theatre, Comedy Theatre, Nottara Theatre, Youth Theatre in Piatra-Neamț and the Bucharest National Theatre, whose employee he was for 20 years.  Since 2012, he has been an actor at the „Marin Sorescu” National Theatre in Craiova.

He is an artist of the extremes that attract and amplify each other in his roles. Bleonț had the chance to work with legendary directors who ”reset” him, such as Liviu Ciulei – Spring Awakening, Bulandra Theatre; Vlad Mugur – L’Affaire de la rue de Lourcine, Youth Theatre, Piatra-Neamț; Andrei Șerban – The Ancient Trilogy, The Cherry Orchard, Our Country’s Good, Bucharest NT; Cătălina Buzoianu – Ivory Tower, Comedy Theatre; Horea Popescu – Caligula, One Flew over the Cuckoo’s Nest, Bucharest NT) or Robert Wilson – Rhinoceros, Craiova National Theatre.

He was twice nominated for the UNITER Prizes, for Mercutio, in Romeo and Juliet by William Shakespeare, directed by Beatrice Rancea, and Ion Nebunul in Năpasta by I.L. Caragiale, directed by Radu Dinulescu, both productions staged at the Bucharest National Theatre.

With an extraordinary career in cinema (almost 30 roles, in Romanian and international films), Claudiu Bleonț made a remarkable debut, in the leading roles in the director  Dan Pița’s Contest (1984) and Paso doble (1986), for which he was awarded the Prize for Best Actor at the Festival in Costinești.

The Romanian-French co-production An Unforgettable Summer, directed by Lucian Pintilie, where he excellently played Capt. Petre Dumitriu alongside Kristin Scott Thomas, was presented in the official selection at Cannes, in 1994.

In the current season, he can be seen at the Craiova National Theatre, in the very courageous directorial proposals of young directors such as Bobi Pricop (Claudiu Bleonț is Tim, in the intense experimental performance The Author by Tim Crouch) or Dragoș Alexandru Mușoiu (Dr. Givings in In the Next Room (or The Vibrator Play) by Sarah Ruhl; Radu in The Break-in after Răzvan Petrescu) as well as in the impressive productions of Ajax. An Essay on Dementia after Sophocles, directed by Mihai Măniuțiu (role: Generalissimo Ajax); Athens by Night after W.  Shakespeare, directed by Charles Chemin (roles: Timon; Quince). 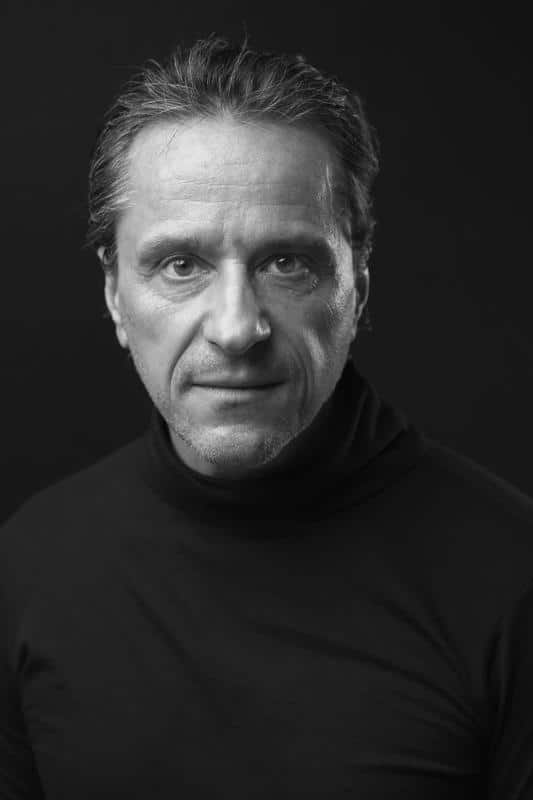