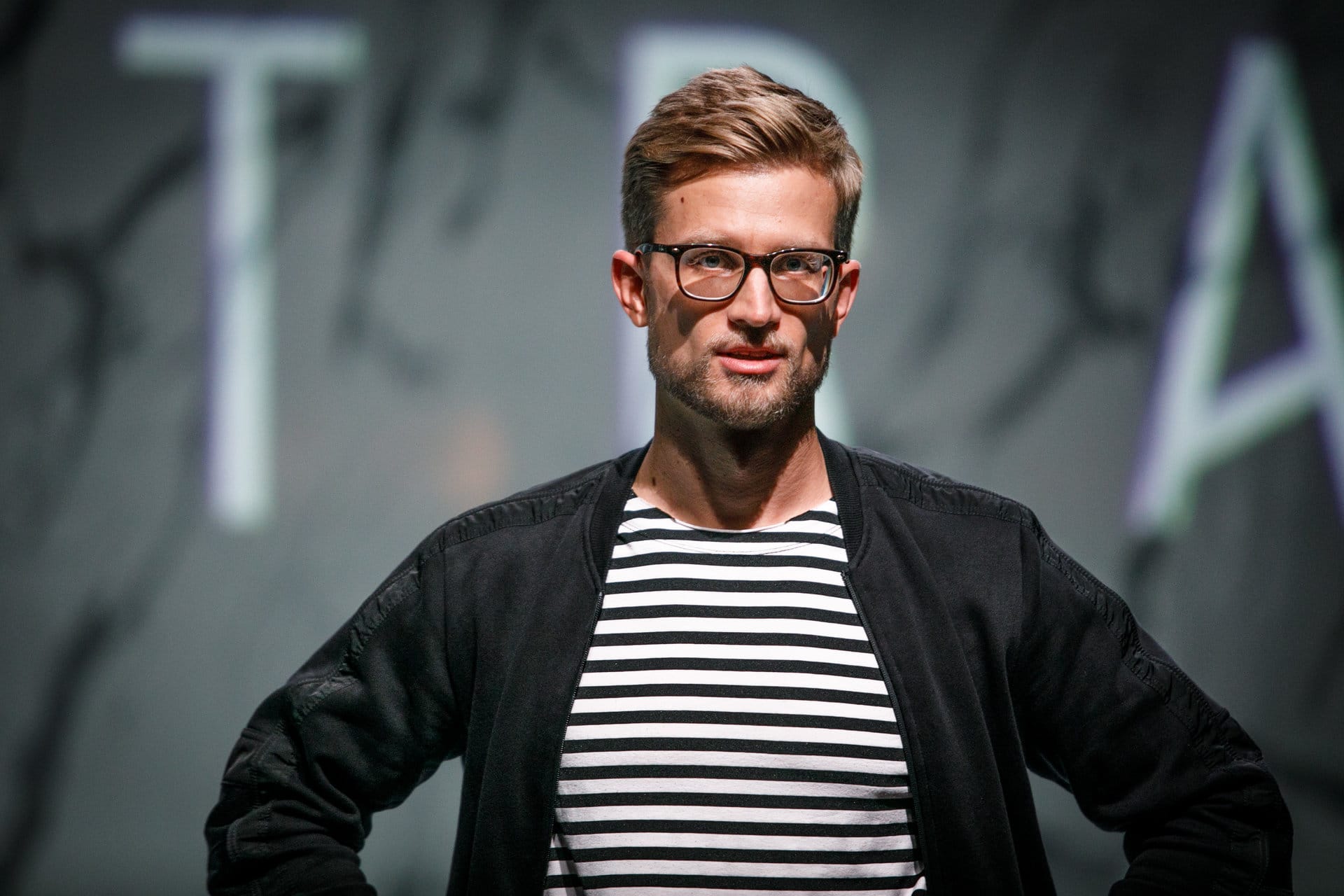 Having finished theatre directing and sociology studies at the University of Ljubljana in Slovenia, director Jaša Koceli has created 17 performances in his homeland and abroad. Some of his latest works are Electra in National Kaunas Drama Theatre in Lithuania, opera The Magic Flute in Slovenian National Theatra Opera and Ballet Ljubljana, 5boys in Hungarian Theatre Weöres Sándor, while, in 2019 his performance The Trojan Women (Slovenian National Theatre Nova Gorica) opened the International Festival of Ancient Greek Drama in Cyprus.

In his performances, Jaša Koceli uses various adaptations of texts, combines different sources and writes some of the texts himself. Close attention is focused on the visuals of the performance and precision lighting since the director has worked also as a lighting designer in ballet performances. He sees the actor as the heart of what the theatre is and believes in strong creative team which he gathered around his work. His new project is drama Too Close written by him that will premiere in March 2021.

Part of his team established Paviljon production house through which they work to realize their own ideas. For creation of Hektameron piece he invited two artistic collaborators he works with regularly on the stage: composer Miha Petric to create original music score and set designer Darjan Mihajlović Cerar, who will create visuals for projections.

George Albert Costea is a Romanian actor and performer based in Bucharest. He graduated The National University of Theatre and Cinema “I.L.Caragiale” Bucharest (UNATC) and has a MD (2008-2010) and a BA (2005-2008) both in Acting Studies. Right after his graduation he began to work for The National Theatre of Craiova (2009) being part of the company’s ensemble ever since.

His portfolio of about 20 premieres in Craiova includes both classic and contemporary dramaturgy from Shakespeare (All Well’s That Ends Well, 2010;

He had the opportunity to work with both famous directors such as Robert Wilson or Silviu Purcărete in grandious productions but also with emergent young directors such as Leta Popescu, Bogdan Georgescu, Andrea Gavriliu who brought innovative methods of work (social theatre, devised theatre, theatre-dance) and international collaborations (Idiomatic, created by Transquinquennal (BE) and Marie Henry, 2018).

Among his latest works stands That Day of May 2020, another video solo performance that he created together with film director Nicolae Constantin Tănase and which was livestreamed from The National Theatre’s of Craiova roof in June 2020 during the pandemy.

He is currently a PhD candidate at the same UNATC where he is preparing a thesis with the title The European Influence on the Activity of the State-Funded Theatres in Romania in which he questions the impact of the European cultural projects in reshaping the Romanian theatrical institutions, new artistic trends and changes of mentalities of both theatre-makers and theatre-goers in Romania nowadays. 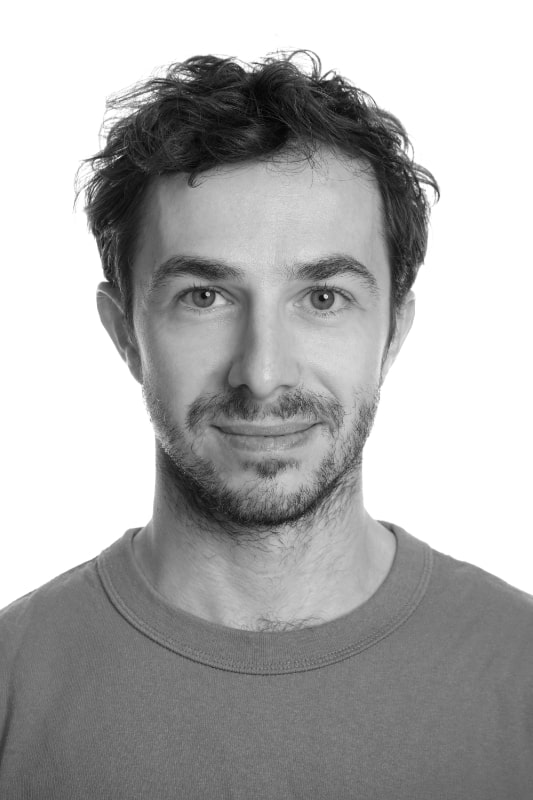