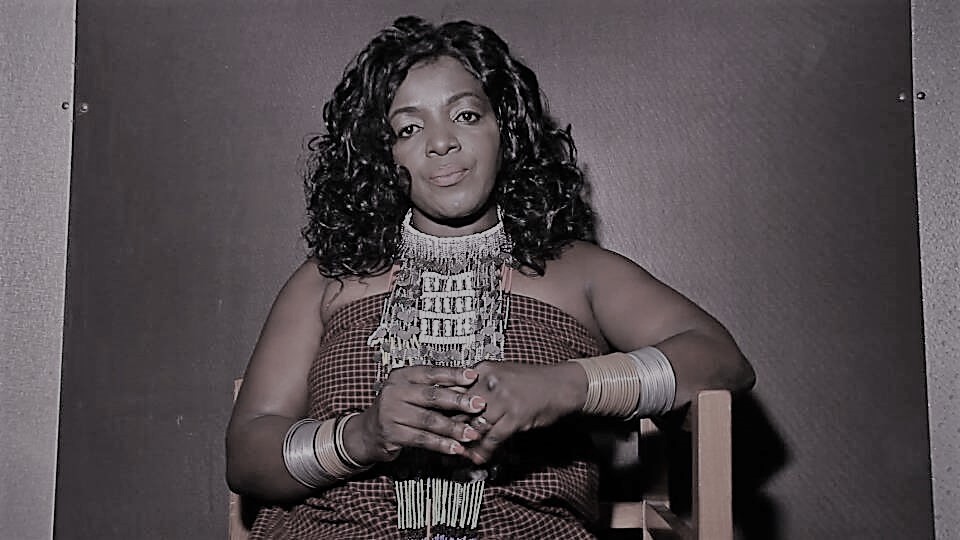 Irene Sanga is an all round performing artist. Her talent emerged when she started working with Parapanda Theatre Lab in Tanzania, a well known theatre organization in East Africa. Irene worked with Parapanda for six years; started as a theater player, later she became Artistic Director.

Irene Sanga has been running workshops for 3 years to train Americans who volunteered in the fields of health and environment, how to use community theatre as a tool for education (a project from Peace Corps).

On filming business she also was producing a film called Kolelo, about an old legend in the 19th century around the mountain Kolelo; she was the script writer of the film called Chaguo (Choice), a film about making your choice to have only one lover, as a HIV-preventing tool (Femina Tanzania, being funded by Soul City from South Africa); she was the director of Crying Silence under MFDI Being funded by the Ministry of Health, which was showing the effects of the abuse of women.

Is the among of writers of  the TEAM  TV series, among of the writers for children TV showes called Kilimani sesame  a writer for film called Mikono Salama, Chungu cha tatu  and won as best script  2015, a writer for Kutakapo kucha film won at ZIFF (2016), a writer and director for 100 Radio episodes about  children abuse funded by UNICEF Tanzania (2018-2020), a writer for Wamoja Radio drama funded by USAIDS (2016), a Writer Temboni Radio Drama about Elephants poaching  in Tanzania (2014).

Currently Irene works with youths; especially street children and children from underprivileged background. Her goal is to encourage and develop these young people’s talents, and support them to consider taking up theatre as a profession.

Irene is a singer, dancer, story teller, poet, play wright, director for Tv / Radio and stage.  She has been in the field of performing arts for more than 15 years.

Irene Sanga graduate at Open University of Tanzania/Bachelor of Art and Social Work. 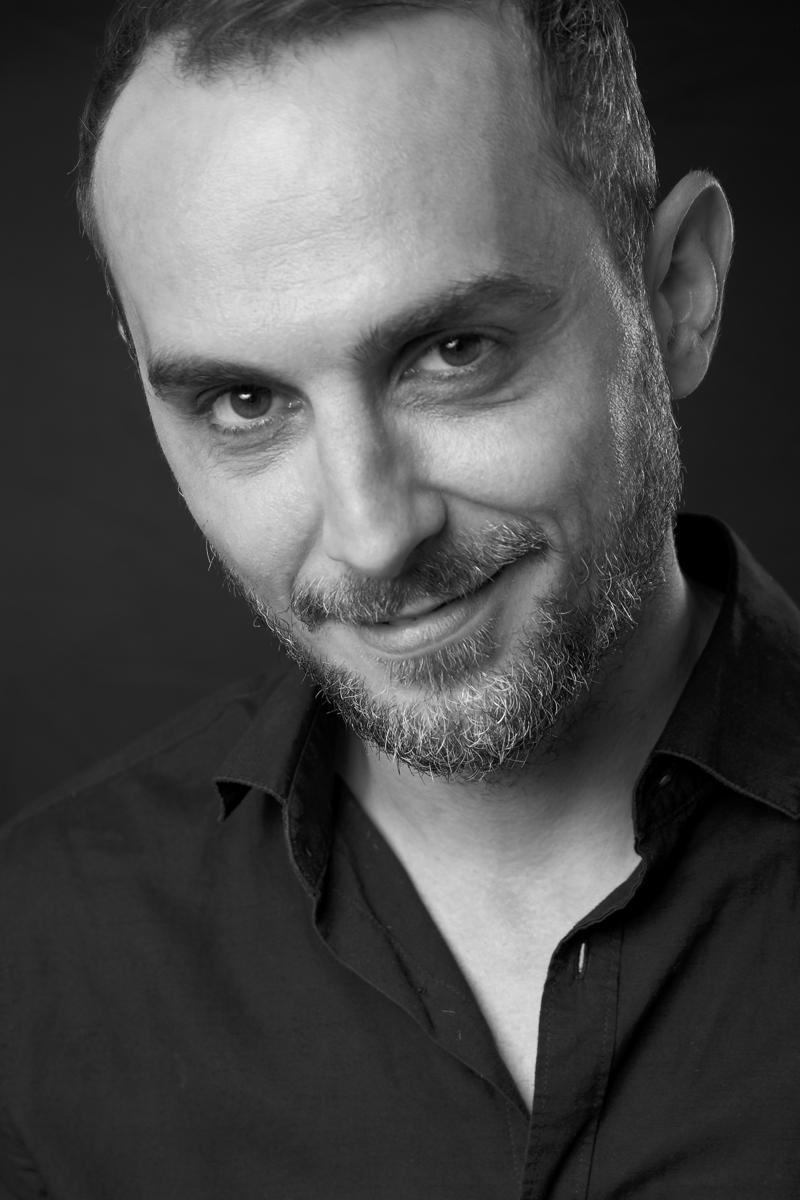