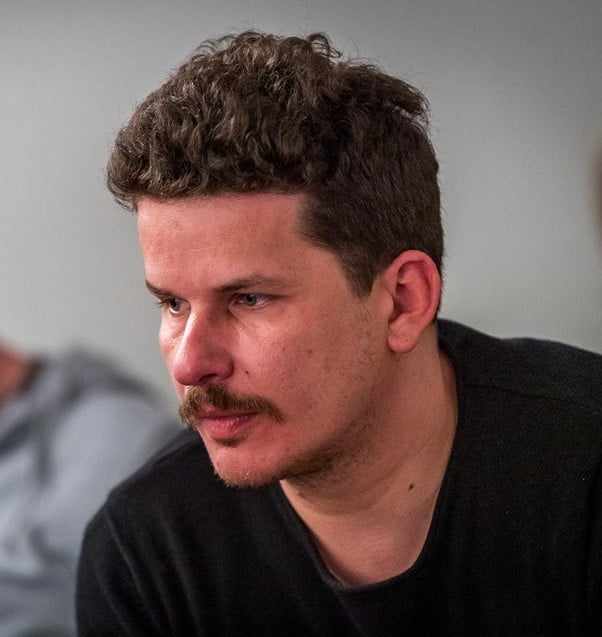 He participated and won awards from theater festivals in Montenegro, Serbia, Bosnia and Herzegovinia, Bulgaria.

Apart from theater directing, he works as a stage and light designer, and since 2014 works as a lecturer in Drama studio Prazan prostor, leading workshops with youth.

Angel Rababoc graduated from the Institute of Theate and Film Bucharest (UNATC at present), class of Prof. Mircea Albulescu, and since then (1988) he has been part of the ”Marin Sorescu” National Theatre, Craiova, a core member of the team.

Angel’s debut role was in a landmark performance of the Romanian theatre – The Dwarf in the Summer Garden by D.R. Popescu, directed by Silviu Purcarete.

In Vlad Mugur’s productions he was Silvio in Servant of Two Masters by Carlo Goldoni (1999), Lady Nenni in It Is So (If You Think So) by L. Pirandello (1999), Arlecchino in The Gossip carnival after C. Goldoni (2000) etc.

Recently, Angel Rababoc has worked with Bobi Pricop (Radio by Eric Bogosian), Alexandru Dabija (Good News. Final! by Davide Carnevali), Norbert Boda (Where Is My Soul? after Marin Sorescu), Alexandru Muşoiu ( In the Next Room or The Vibrator Play by Sarah Ruhl) etc.
Invited by Silviu Purcarete he also played, together with Ilie Gheorghe and Valer Dellakeza in Pilafuri şi parfum de măgar, a performance after 1001 Nights, at the “Radu Stanca” Theatre in Sibiu (2001), and, in 2007, he played the role of Prof. Gavrilescu in La ţigănci after Mireca Eliade, directed by Zoran Ţvetcovici, at the Vârşeţ Romanian Theatre in Serbia. 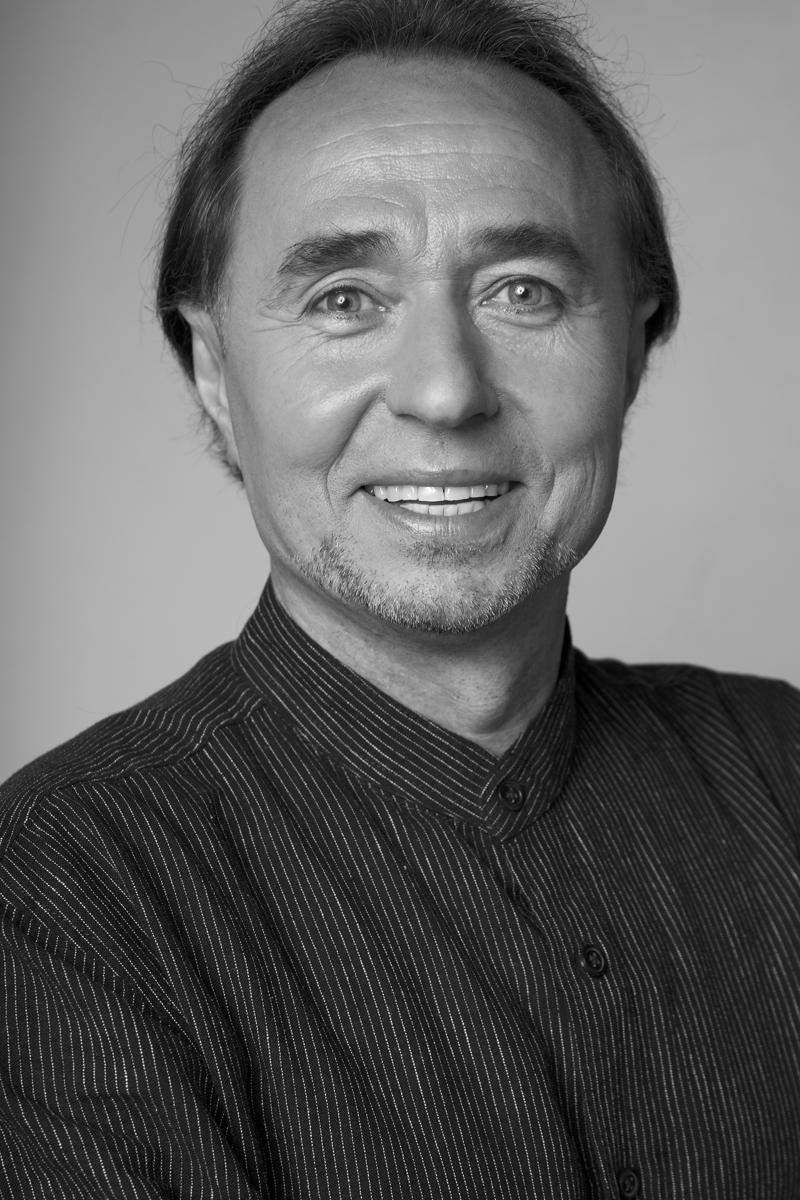